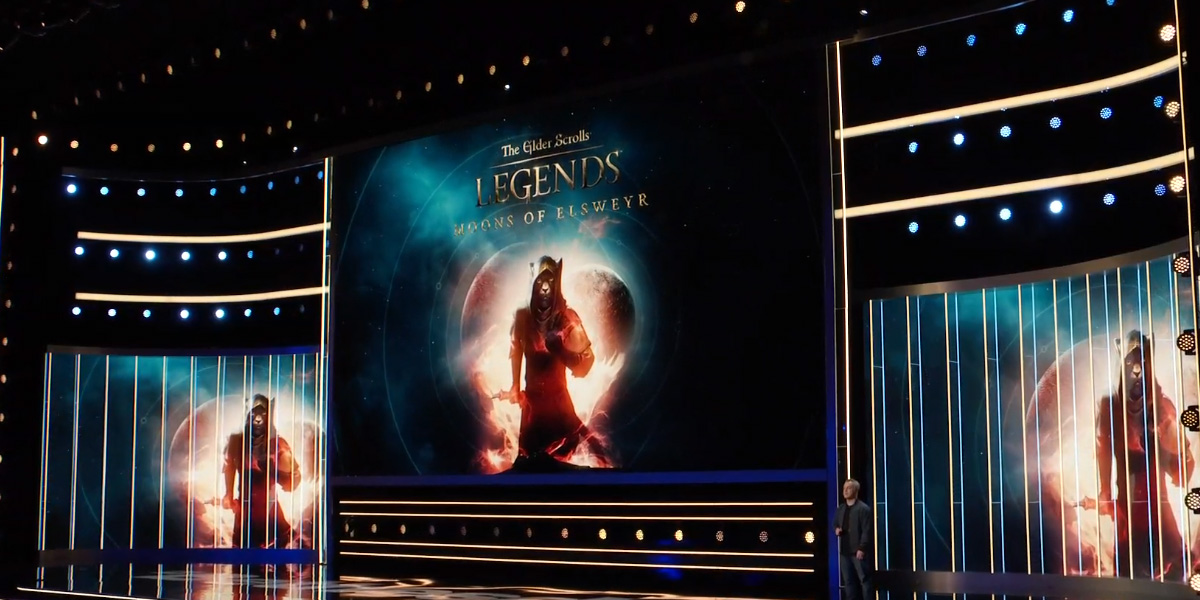 At Bethesda’s E3 event, the presenters took some time to brag on the company’s mobile game offerings. Its hit Fallout Shelter has reached over 150 million downloads. The Elder Scrolls: Legends might not have those numbers yet, but it does have an incoming expansion.

Moons of Elsweyr is heading to the free-to-play card battle game this year. If you’re not sure whether you want to get in before that drops, you can check out the trailer above to see if it fits your fancy.