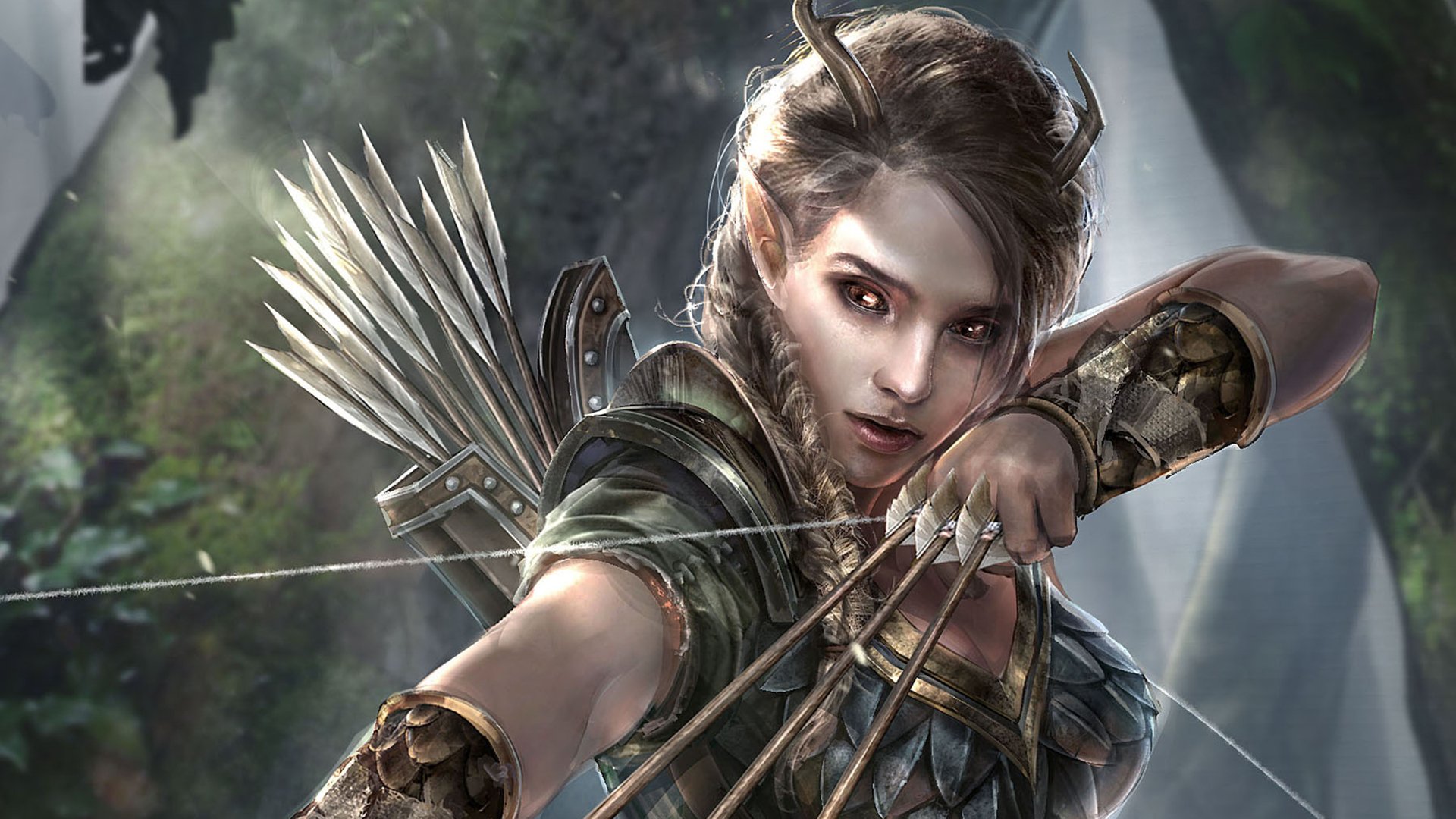 I’d rather take an arrow to the knee

Bethesda seems to be on a streak of trying to cash-in on already saturated markets. First it was The Elders Scrolls Online, and now it’s the Hearthstone-like card game, The Elder Scrolls: Legends. Publishers can’t help but see the amount of money that World of Warcraft and Hearthstone rake in and not want a piece of the pie, but they don’t understand that everyone has already had their fill.

Legends had its first gameplay revealed just before PAX East 2016 with the announcement of a beta, and I was excited. I love The Elder Scrolls, and I love Hearthstone, so maybe this would be my new addiction?

Sad to report, that most likely won’t be the case.

The Bethesda rep couldn’t describe the game to me without comparing it to Magic the Gathering and Hearthstone, which begs the question of what is original here? Well, for one, the playing field is split down the middle, and cards on the left and right sides can only attack other cards on those sides of the enemy.

Other differences include the bland, mostly brown and uninspired art style featuring characters from The Elder Scrolls, clunky attack animations, and the inclusion of the “took an arrow to the knee” meme. Yes, really.

That being said, I should note I’ve never played Magic and don’t have a grasp on how it plays, but I’ve heard it’s like a more advanced Hearthstone. The split down the middle certainly changes strategy a bit, but it isn’t revolutionary.

One difference I did enjoy, however, was the ability to give yourself one extra point of mana three times per match at any time, meaning when I had a powerful card with a high mana-cost in my hand, I could use it a bit earlier. Each player starts with 30 health, with special runes that activate for every 5 hitpoints lost, granting them an extra card.

None of these differences made me want to make this my go-to competitive card game. I walked away from my hands-on disappointed. I was so excited to get my hands on this ever since it was announced last E3, and it ended up being nearly a total letdown.

There is still hope, though, as currently Legends is nearing the beta phase and will include arena and story modes that haven’t been revealed to the public just yet. I’ll give the game another go once I’ve got access to the beta and can get some more quality time with the title, but I don’t see it pulling me away from Plants vs Zombies: Heroes and Hearthstone anytime soon.