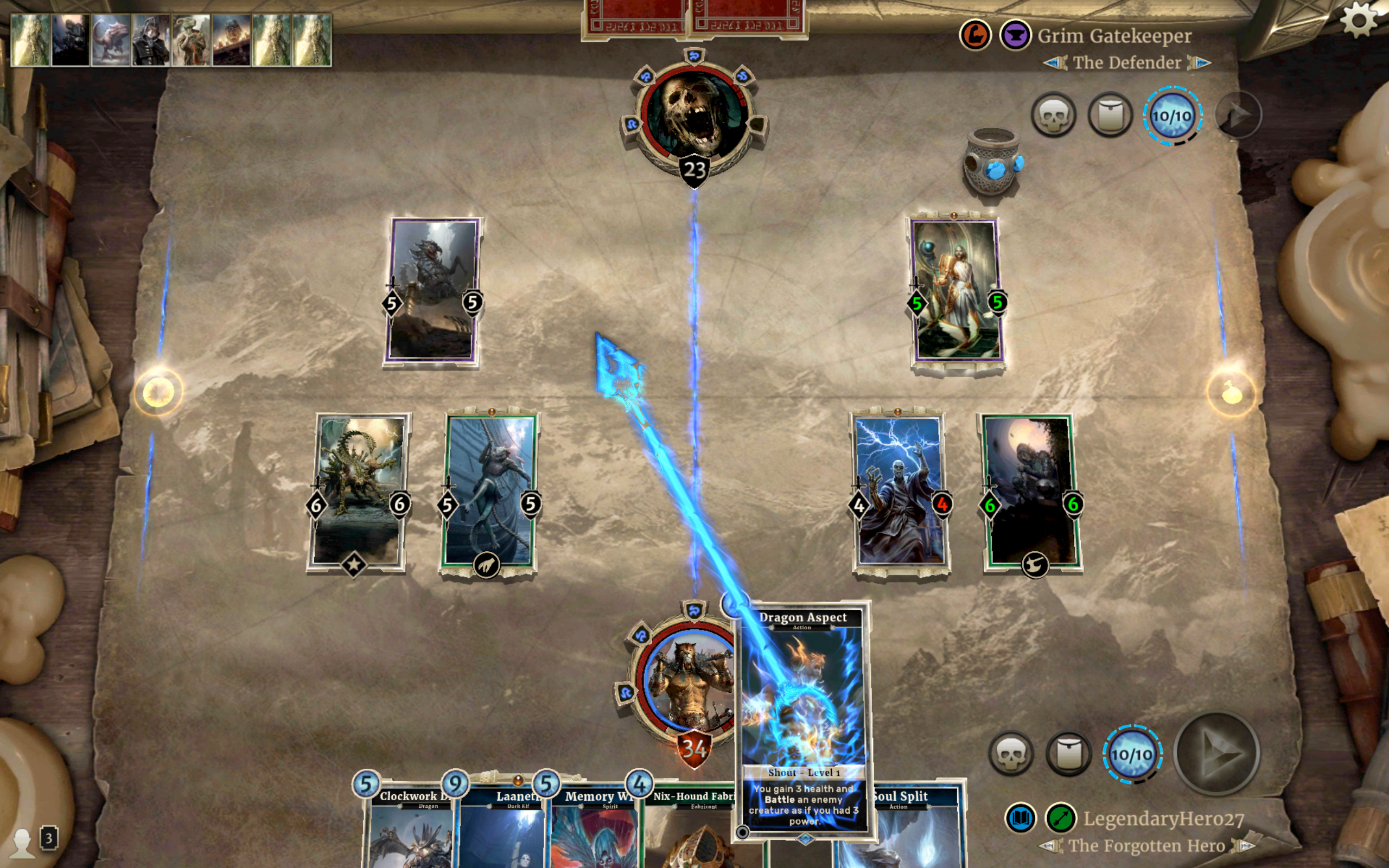 Bethesda has been showing the Switch a lot of love and that trend continues with The Elder Scrolls: Legends. The digital card game is being ported to Nintendo Switch, PlayStation 4, and Xbox One.

Along with plans for new cards, new modes, and new ways to play, newly-tagged-in developer Sparkypants Studios is working on overhauling the user interface. Bethesda says that all your progress will carry over to the upcoming console versions of Legends through your Bethesda.net account.