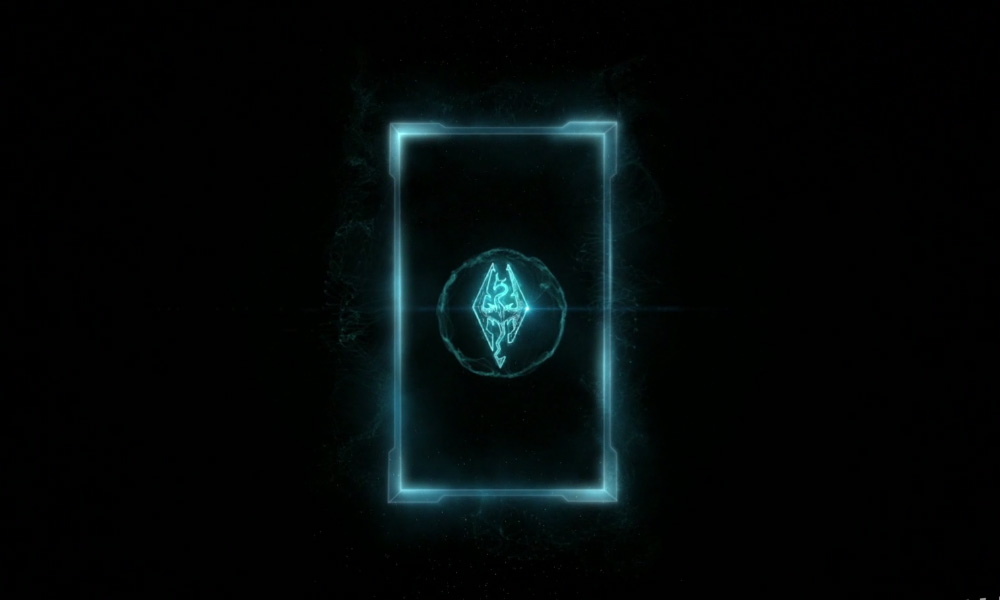 The Elder Scrolls: Legends, the card game featuring characters from The Elder Scrolls series, will update with new arenas, tournaments, a Dark Brotherhood story mode, and an Android and iOS version coming next month. A Skyrim focused expansion, Heroes of Skyrim June 29.

Bethesda hasn’t announced what exactly will be included with the Skyrim expansion, but I’m pretty sure it’s their hope to chip away a little from the Hearthstone throne.