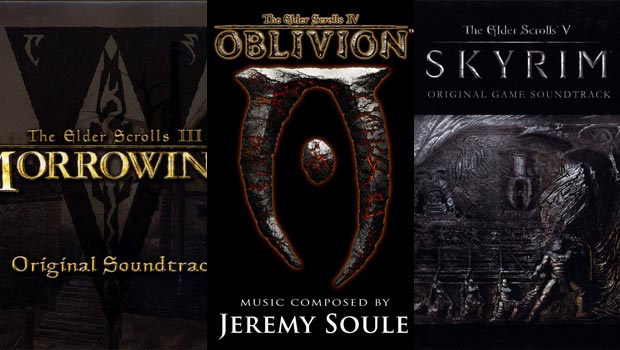 With all the videogame music concerts going around these days, have you ever thought about an entire concert dedicated to The Elder Scrolls? Well, composer Jeremy Soule has that very dream, and has begun a social media campaign to make it happen. He’s proposing a concert in New York featuring a “world-renowned orchestra,” but he’s looking for the support of his fans.

He’s posted about the possible concert on his personal Facebook page and is asking for “likes” to show Bethesda there’s a demand for such a thing. Who knows, we’ve seen an entire concert dedicated to The Legend of Zelda touring the country, and soon, the world, for over a year, so why not something as musically awesome as The Elder Scrolls?

When contacted, Soule had the following to say to Destructoid: “In less than 24 hours we filled over half of the concert hall in the number of ‘likes’ and people are very excited! All I have asked is that people friend the page and ‘like’ the post about the concert, and so far the response has been great but we need the support of as many TES fans as possible. Because if New York can happen, it could open doors for other cities!”