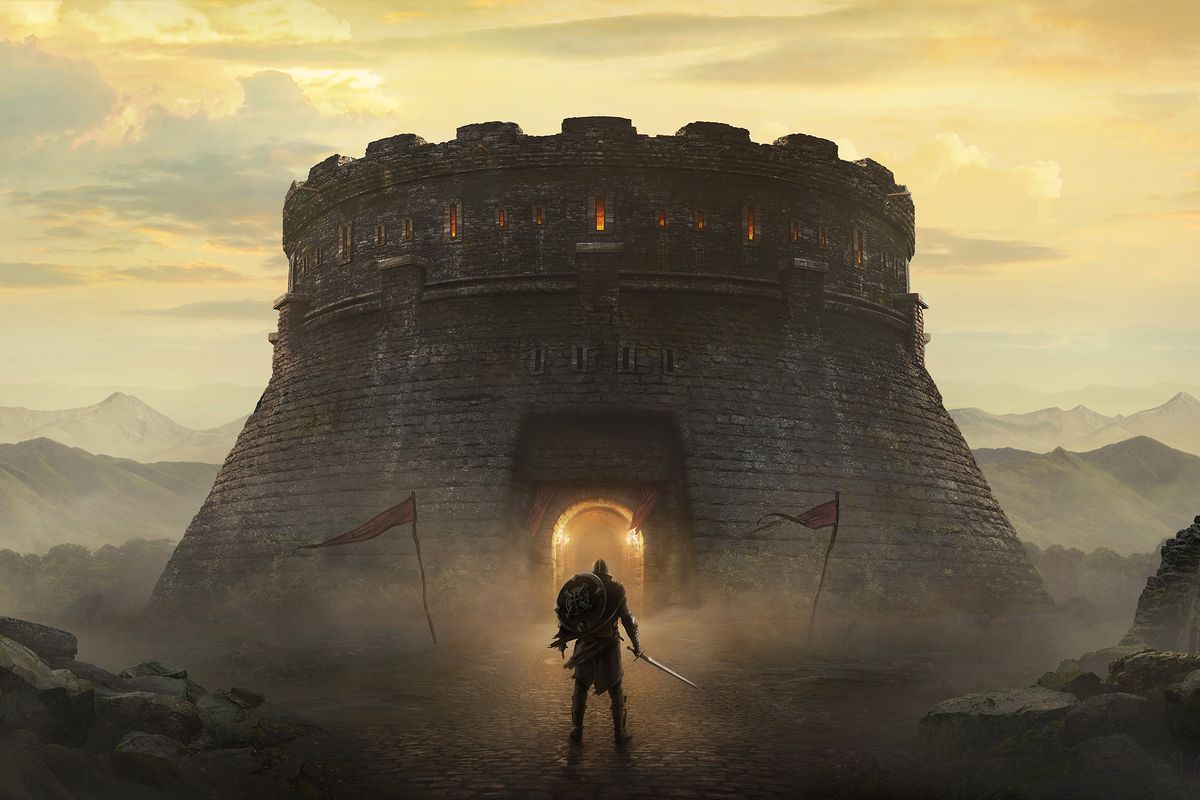 After reading CJ’s Early Access review I decided to check out The Elder Scrolls: Blades, but really held off playing it in earnest until the Switch edition debuted alongside of the 1.0 edition of the game. That version, as it turns out, is still coming, but will have a few concessions that mobile players are living with now.

Speaking to Bethesda’s Craig Lafferty (project lead) and Matt Carofano (art director), Nintendo Everything uncovered some of the core plans for Blades on Switch, most notably that there will “probably not” be touch controls on Switch in lieu of tangible/motion controls (the latter will only be with the Joy-Con, not the Pro). Right now amiibo support is “on the table, but that would be the only marked difference between the versions outside of motion.

As for the bad news, it’s still going to be online-only. While Bethesda has heard that fans want an offline edition, the game is built around microtransactions (with gem boxes from $1.99 to $99.99 increments). Lafferty puts any hope to rest: “Right now we’re requiring an internet connection, but in the future it’s something we may add if we can have a good solution for it.” In my experience, that time basically comes when monetization has plateaued in one to two years, and they can salvage some costs by re-selling a premium offline edition.

That said the game is free on Switch still, so it’s worth a download. Hopefully they’ll keep it around the modest 1.2 GB mobile file size.