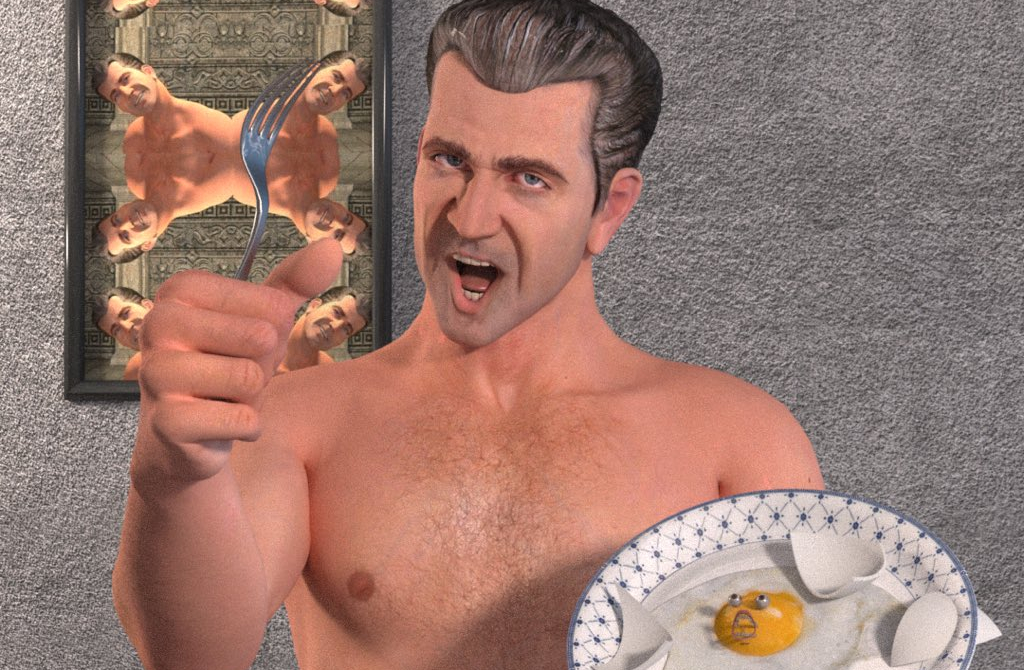 The great success of the original doesn’t seem to have worried Cool 3D Worlds, which is going full bore into The Egg 2, ramping up production to include top flight Hollywood talent in the form of actor Mel Gibson, known for the films Braveheart and What Women Want.