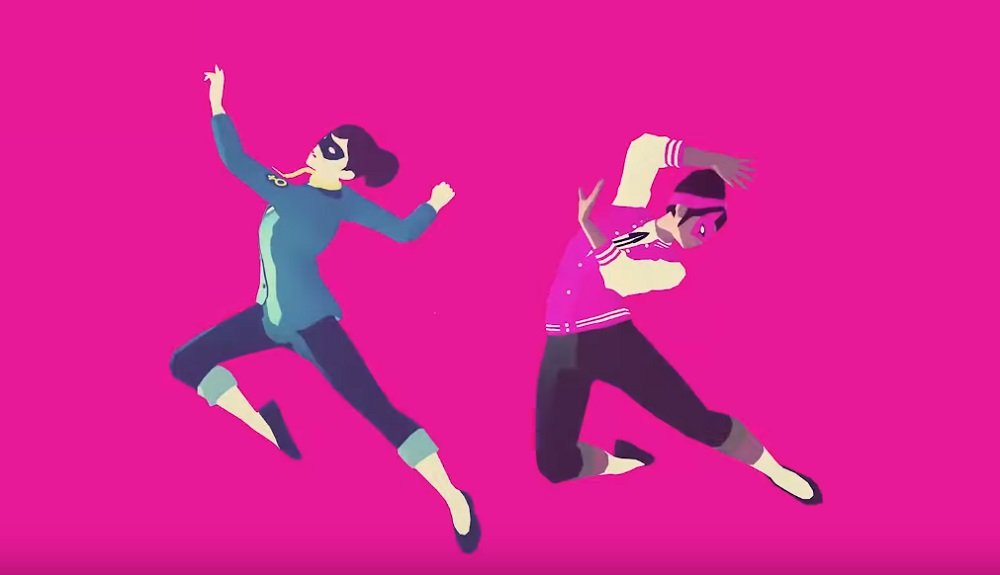 If it’s too loud, you’re too old

Annapurna Interactive’s utterly unique “pop album video game” Sayonara Wild Hearts is now available to purchase on PC via Steam, not only that, but it is currently available at a discounted price to celebrate its Game Awards 2019 nomination.

Originally launching on PS4, Nintendo Switch and Apple Arcade back in September, Sigomo’s Sayonara Wild Hearts is a phantasmagoria of strong imagery and indelible sound, as players guide protagonist “The Fool” through 23 levels of intense, high-speed, colourful action, with each stage representing a new piece on the game’s amazing soundtrack. Sound, vision, and player interaction combine to create a sensory experience matched by few other video games.