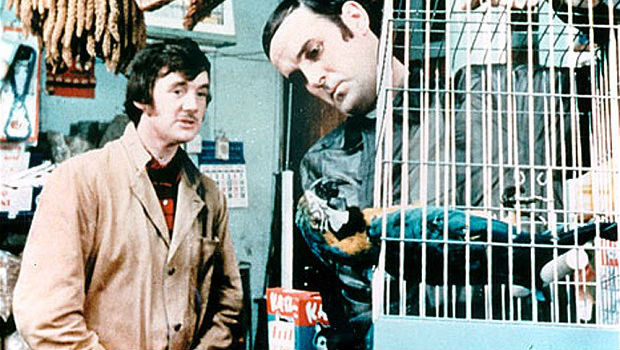 As was expected with the advent of the EA Access program, the EA Sports Season Ticket and Arena initiatives are phasing out. If you have a Season Ticket it will run until the end of March 2015, at which point it will expire — the price has also dropped from $25 to $20 in light of this news.

EA Sports Arena is also closing, and will completely cease to exist in November 2014. Plan accordingly! For those who aren’t aware, these programs offered similar incentives to EA Access, but only for their sports line.