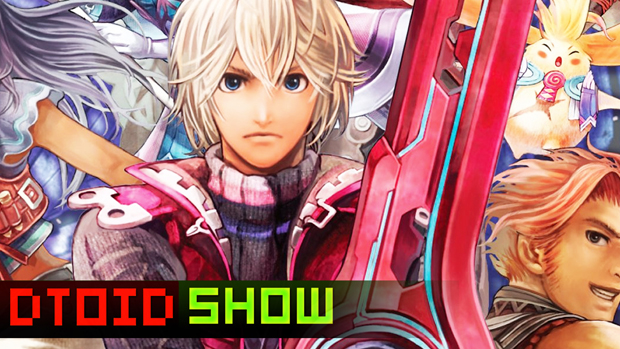 If you’ve ever wondered what it looks like when two sick people host a live show together, then look no further. Technical difficulties be damned, today’s live taping of The Destructoid Show has explored the boundaries of what a human being is truly capable of on three cans of Red Bull.

In video game news, Notch is no longer the lead developer of Minecraft, BioWare Pulse is showing off some new Mass Effect 3 gameplay footage, Bethesda is releasing their Skyrim Creation Kit next January, and Xenoblade Chronicles is now confirmed for a US release. In other ridiculous news, EA just announced a $30 annual membership plan for their new Tetris iOS app, so Max and I responded by each creating a list of things we’d rather spend $30 on than an annual Tetris membership. The results with literally astound you.