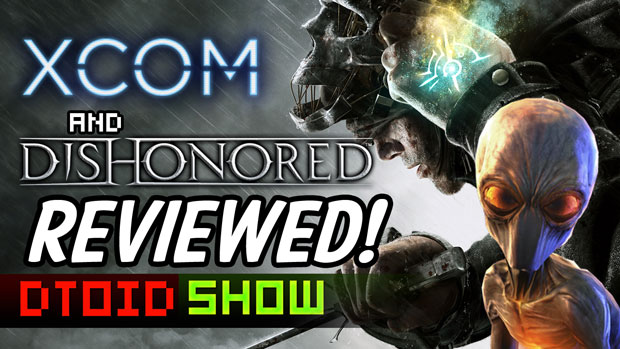 Oh man, what a big week for gaming. Like, because they’re putting out a bunch of games and stuff.

In addition to reviews of Dishonored and XCOM: Enemy Unknown going up today, we’ve also got word that Rayman Legends has been delayed until Q1 2013, cyberhackers have discovered Resident Evil 6‘s kinda-sorta on-disc DLC, and spaceship bridge-simulator Artemis is coming to iOS.