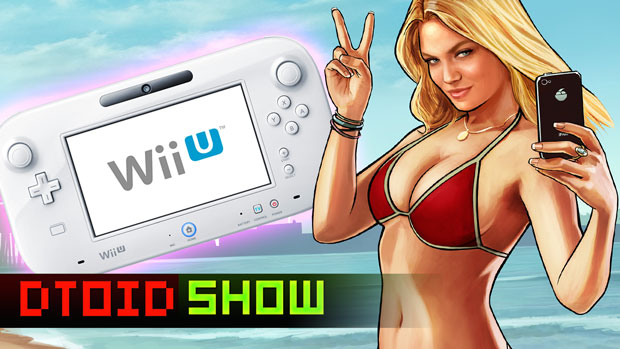 So much Wii U coverage, you’ll barf Rabbids!

Hey guys, did you hear about that Wii U thing that got released yesterday? Apparently it’s some kind of new portable peripheral for the Nintendo Wii. You know, that thing your grandparents play their bowling games on. In any case, there’s a ton of coverage for it, and Jim sure as hell did his job.

In other news, there’s some new info/rumors about GTA V, as well as that Uncharted: Fight For Fortune PS Vita card game which everyone’s upset about, and a rundown of Conrad’s Hitman Absolution review.