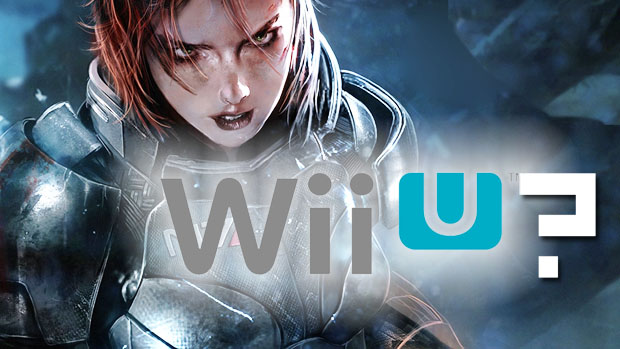 Happy Friday, everyone! Hopefully you all tuned into our live show today and won an XBLA code for the latest Orcs Must Die! DLC, but if not, don’t worry! There will be plenty more giveaways in the near future – and that’s a Tara Long Promise©!

In the meantime though, some videogame news was discussed today and I should probably mention it. First up, about a gazillion announcements regarding the Wii U have surfaced since Nintendo revealed their Q4 financial numbers, and we’re here to speculate on some new names for the Wii U. Over in RPG land, Kingdoms of Amalur: The Reckoning has an online pass (WTF?) and Mass Effect 3‘s got a new multiplayer trailer and an excessively excessive amount of DLC. Last but not least, the Resistance series is officially in the hands of Nihilistic Software.

During the second half of the show, Max shows off some Photoshopped Pokémon crossover suggestions he collected from the chat during last week’s live show. Needless to say, they proved to be quite the effective use of work time!