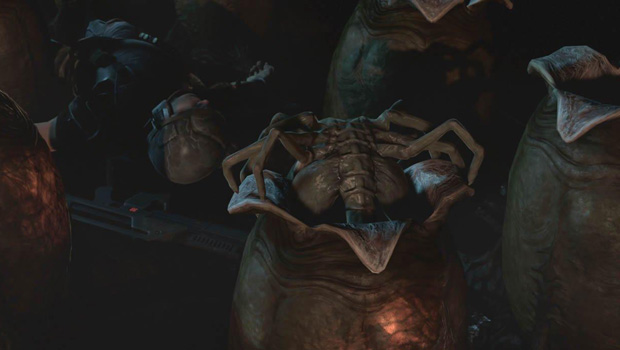 Hello my pretties. Today’s Destructoid Show mixes things up a bit. First, we’ve got some quick news hits on Street Fighter III: 3rd Strike Online Edition, which is now available on XBLA and PSN. Holmes gave it a 9/10 in his review, and it’s also this first game in the PSN Play event, which is worth keeping an eye on. Meanwhile, we’ve finally got a juicy, dripping trailer for Aliens: Colonial Marines. Gamestop, in their ongoing effort to stop games, has ordered the removal of OnLive coupons from PC copies of Deus Ex: Human Revolution.

Next, we had Gian Cruz from indie studio Feel Every Yummy in the studio to demo his latest game, Word Fighter. The game is a fun cross between Street Fighter and Boggle. Tara and I met Gian at earlier this year at GDC, and he showed us his game then. Since then, it’s undergone some major changes.

We’re going to have a special bonus episode tomorrow, where we go over out PAX plans. Our coverage is gonna be like The Return of E3: The Dtoid Show Strikes PAX, so you should subscribe to our YouTube channel and follow us on Twitter.