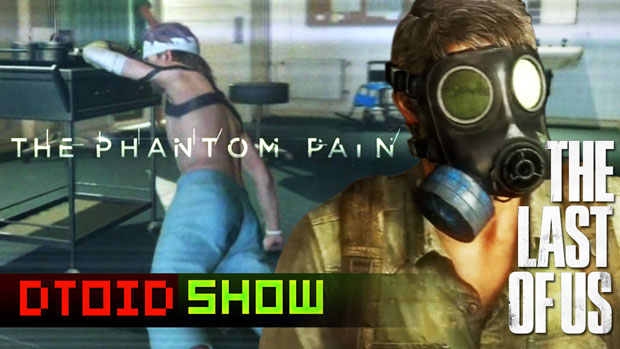 What do you call a one-armed Snake?

The VGAs came and went, with some cool announcements, including the mysterious Phantom Pain, which is probably Metal Gear Solid V, as well as Dark Souls II, which is probably the second Dark Souls. The Last Of Us got a new trailer and a release date and boxart and pre-order bonuses, and new BioShock Infinite gameplay is so pretty. But hey, that’s all 2013+ stuff. You guys remember 2012? Well, that’s it’s nearly over, Destructoid’s announced its Game Of The Year nominees, and one of them’s gonna get crowned on Friday’s show!