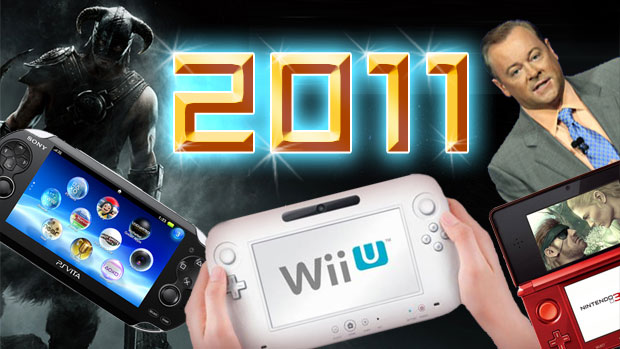 Merry Christmas, everybody! I’m gonna keep this short because idiot thought it was a good idea to put a small tree in my house and then leave a bunch of presents sitting under it, so I need to go get rid of that crap before anybody trips on it or it becomes a fire hazard. In the meantime, here’s The Destructoid Show’s top stories of 2011. Some good, some bad, some of them barely aren’t even what you’d consider “stories,” but all of them are things from the last year that somehow involve video games.

I want to thank you guys for watching the show and making this such an awesome year. It was right about this time last year that I’d gotten the news I’d be hosting the show, and it’s been as much fun as it looks. If all goes as planned, we’ll be doing another one of these in a year’s time, and it’ll have a substantial pyrotechnics budget and lots of dancing girls.