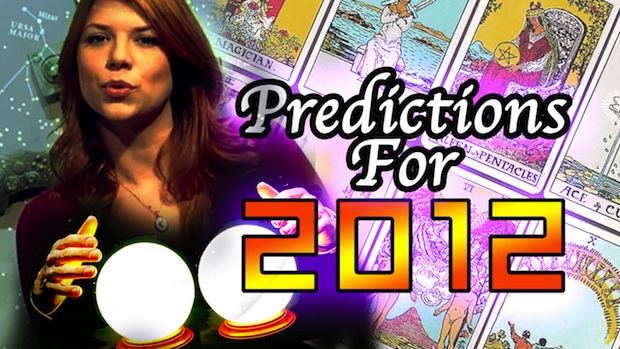 If you’re anything like me, then chances are you can’t help but look forward to 2012 and salivate at all the delectable delicacies the videogame world has to offer us in the coming year. Not only is it a period for deep self-reflection, it’s also the best time of the year for rampant and unfounded speculation.

Fortunately, that is precisely what Max and I have for you on today’s show, and make no mistake – what we lack in fake Jamaican accents, we make up for in unbridled idiocy. As such, today’s show breaks down our biggest predictions, along with our most anticipated games of 2012.