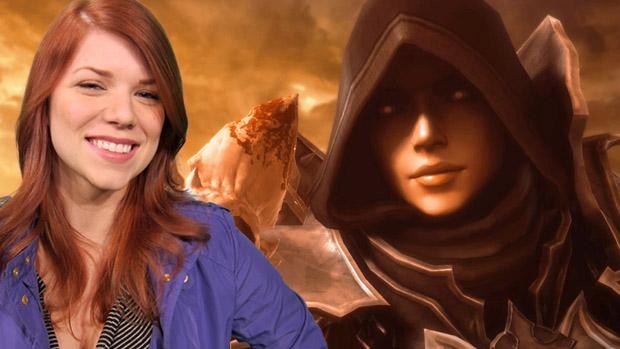 Okay, maybe not an entire playthrough – but hey, it’s a guaranteed ten minutes! If you’ve been curious how the Diablo 3 beta is stacking up, Max led us through the first ten minutes of it today while I had a discussion with myself about some of the game’s finer attributes. Later on, I answered some of your most pressing questions, such as, “can you customize the barbarian to have max’s hair.” The answer is no.

In non-Diablo news, CS:GO won’t be getting a console beta but will be getting 2 new Arsenal modes, PS3 owners will get their Battlefield 3 DLC a week earlier than the other suckers, Dota 2 may be coming sooner than we expected, and Jim FINALLY F*CKING REVIEWED RESISTANCE 3. Oh yeah, and the latest trailer for Batman: Arkham City introduces us to the Joker. It’s about time, Rocksteady!