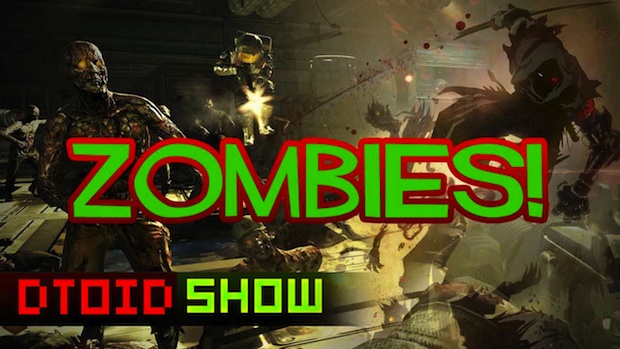 Greetings, dear readers! Max is still out parkouring in Boston this week, so I forced Anthony Carbon to come on my show and make fun of Max with me instead. It worked out pretty well!

We also talked about some video games, I guess. Rumor has it, Valve is making some hardware, and BioWare is hard at work on Dragon Age III: Inquisition! Also, that new Yaiba game from Inafune is actually part of the Ninja Gaiden series, and Sony announced a newer, slim-mer PS3 during TGS this week. Last but not least, Activision has released a full THREE SECONDS of gameplay from Black Ops II’s Zombies mode, and it’s every bit as magical as we’d hoped!