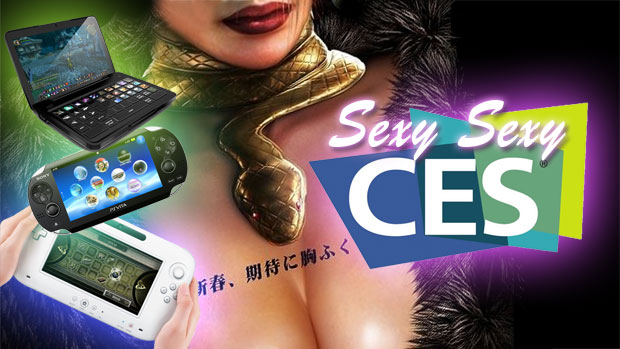 It’s Friday afternoon here at The Destructoid Show, and that can only mean two things: gallons of booze and a smattering of news! Preferably in that order. With emphasis on the former.

On today’s show, Max talks about SWTOR‘s latest controversy and gives some details on the new turn-based XCOM: Enemy Unknown, while I congratulate Steam on their seven long years of success and then take it upon myself to rage against entitled gamers who think their opinions are the only right ones. It’s tough work, but it needs to be done.

Later on, we join New Challenger‘s Anthony Carboni and talk about his predictions for next week’s Consumer Electronics Show – but not before Max declares his undying love for tits, effectively dissolving the last remaining shred of dignity left in our show. Now there’s an accomplishment to be proud of!