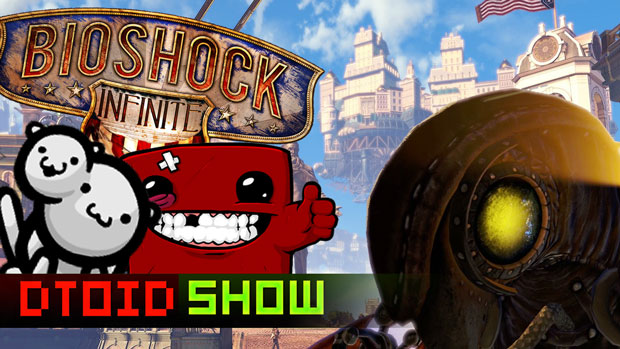 Also: I got kicked in the rocks for charity

Since we haven’t talked about Borderlands 2 enough, news of an iOS game has been leaked. Team Meat’s new game is called Mew-Genics and that’s totally okay with me. Bioshock Infinite has a great new trailer, plus some collector’s edition details and a little minigame thing for people who pre-order. Finally, PAX is coming to Melbourne, Australia.