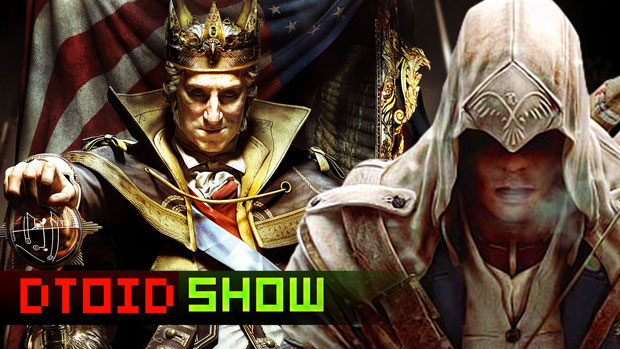 Plus: Pac-Man locked in a dark room with nothing but pills and his personal demons