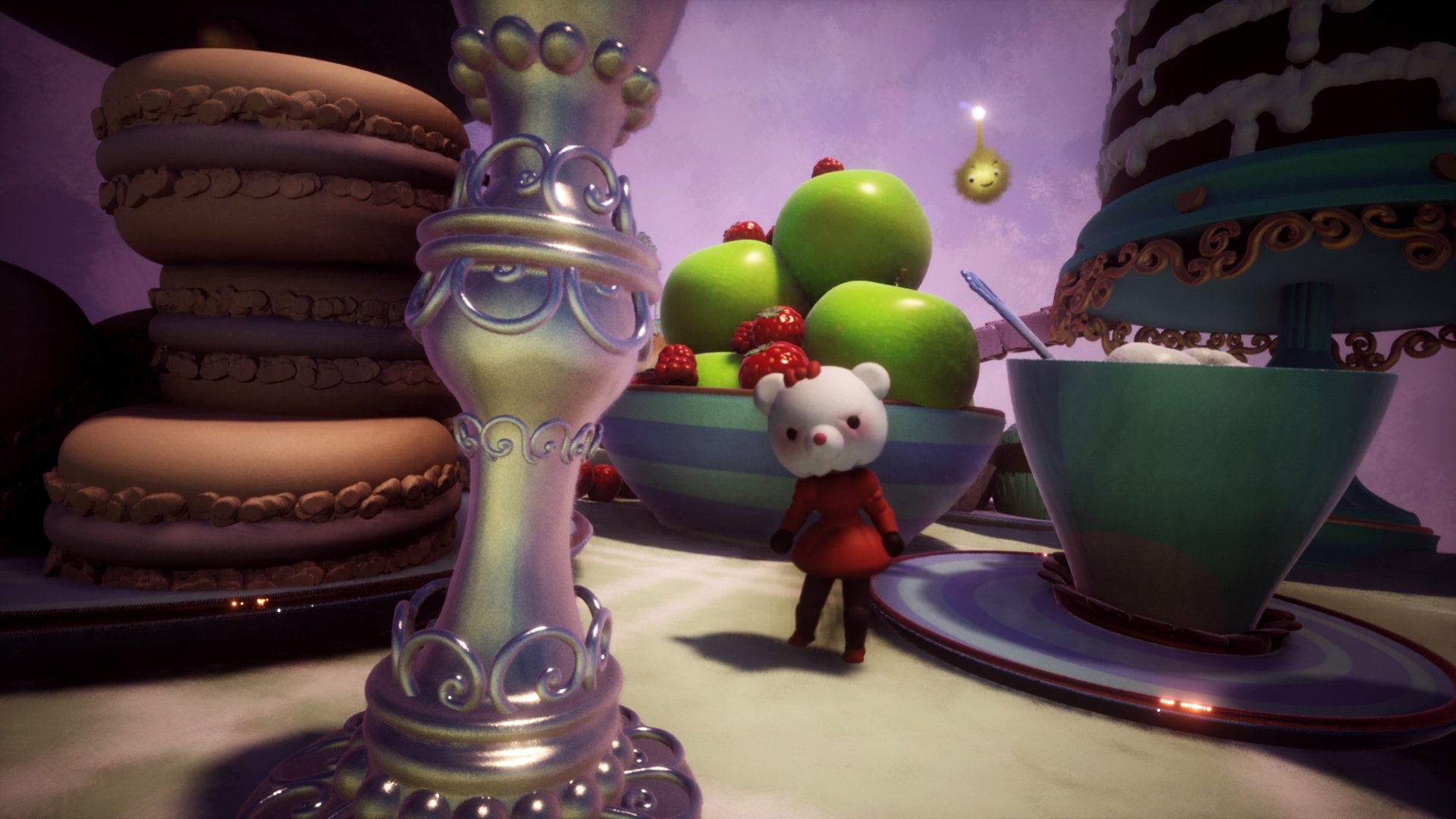 Media Molecule made the delay official

Remember Dreams? It’s something I haven’t thought about in some time, but Media Molecule hasn’t slowed down on developing its game/art/whatever-you-want creation game. There was supposed to be a beta this year, but with January looming, yeah, that’s not going to pan out.

“Now I know it may be difficult to hear, and delays make us sad too,” said co-founder and studio director Siobhan Reddy. “However Dreams is Big. Really big. I mean, we always knew we were a bit crazy, but the enormity of it has taken even us by surprise. And rather than cutting corners we are staying true to our vision – that Dreams isn’t just about drawing, or sculpting, but also game creation, storytelling, animation, music and sound, all rolled into one whole beautiful PlayStation game.”

That shouldn’t come as much of a surprise given the scope and ambition of what they’re attempting to build. In terms of where the game is at right now, schedule-wise, Reddy says they’ve “ticked off many big tasks including implementing a working rough cut of the full feature set, starting the QA/developer version of the trial and making good progress on the game campaign.”

The holdup for the beta, then, is a desire to keep players from having to “squint through a haze of bugs or unfinished features.” So, next year it is. I don’t mind waiting one bit.

An Update on our Dreams Beta [Media Molecule]