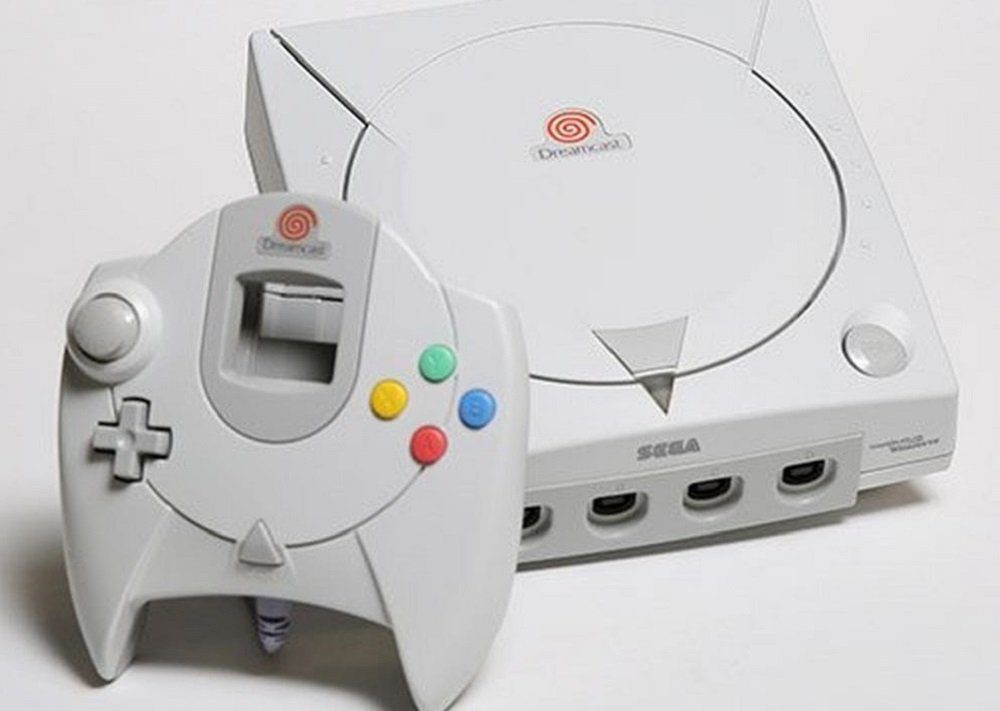 It’s important to remember the classics. And the Dreamcast was an absolute staple console. To many, it was the best system ever made.

While we remember how great it was, it’s also fascinating to reminisce on its history, and the decline of Sega as an absolute hardware powerhouse. Just about 20 years ago, Sega announced that they would discontinue the Dreamcast and become a third-party developer. It was a pretty big deal at the time!

As several recent documentaries have contended, the Sega and Nintendo rivalry was legendary. It got a little less exciting once Sony entered the picture and creamed both of them with the absolute might of the original PlayStation, but for a time, the competition between the two was fierce.

But when Sega essentially gave up, it was a monumental year for another reason. Just 11 months later, Sega would release Sonic Adventure 2 on the GameCube in Japan. This is the first time, as a third party developer that Sega would provide Nintendo with a massive first-party IP. Sonic on a Nintendo system? It was surreal at the time.

Kids now probably just think of Sonic as “that mascot that is on every system.” And to some extent, when a good Sonic game comes along, proliferation is good! But losing Sega in the hardware race was a big blow, as less competition generally allows for a certain degree of laurel resting from the other big dogs.

I miss Sega in that sense, and their wacky penchant for memory cards with screens on them (Sony did it too!), but I’m glad they’re still around in any capacity.