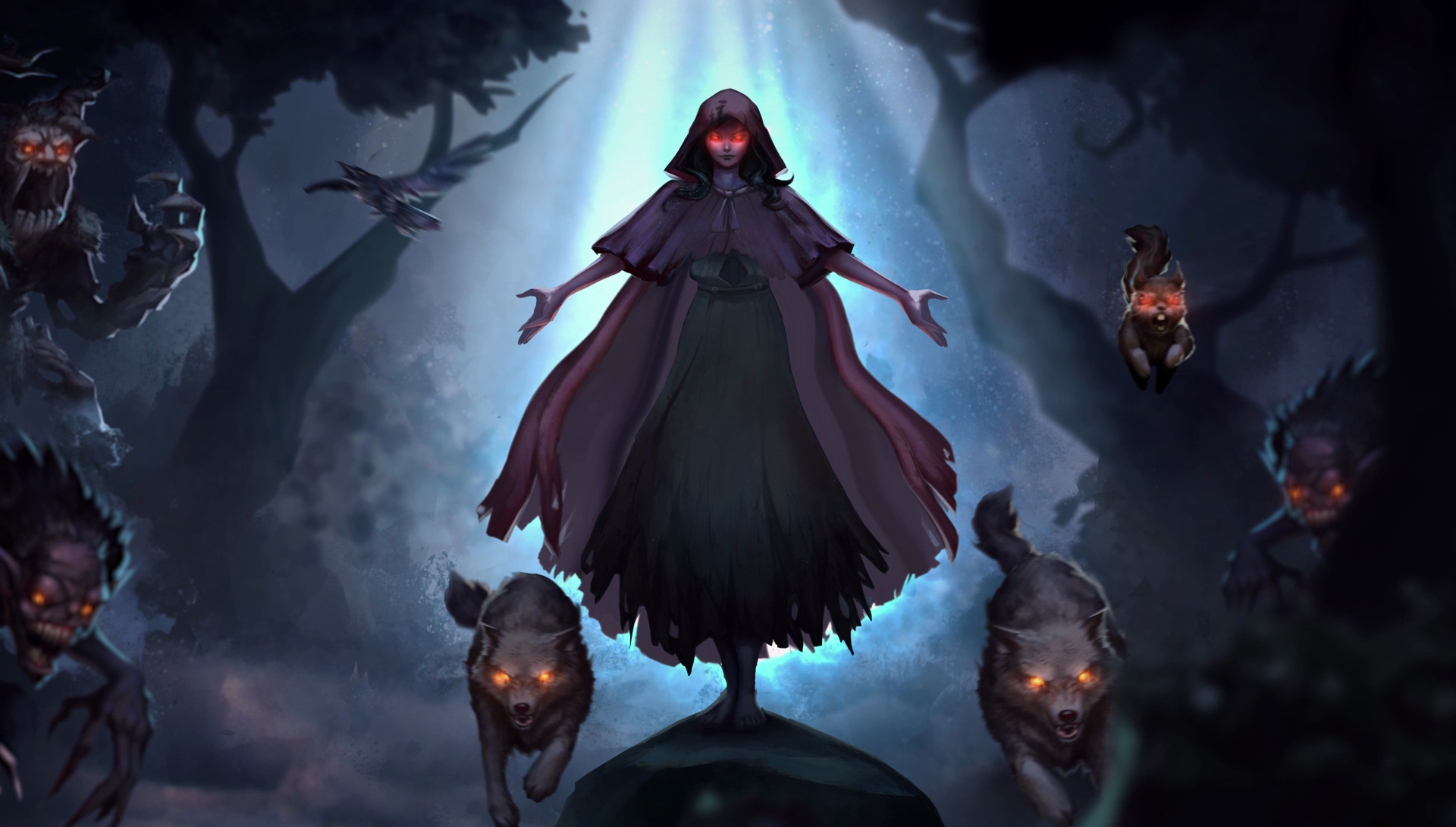 Somehow, someway, Fable is still alive. You too can be chasing chickens all evening long in Fable Fortune, which just hit the PC and Xbox One platforms via Early Access. Yes it’s a card game, one that sports six heroes with their own abilities and decks, but unlike Hearthstone it’ll have a co-op mode in addition to PVP.

My guess? If enough people play it and dump money into it, we’ll see this game-as-a-service continue for many more months, potentially years, and who knows — it might lead into another proper Fable game without Molyneux’s involvement. Or it could crash and burn and we’ll never see the Fable series again.