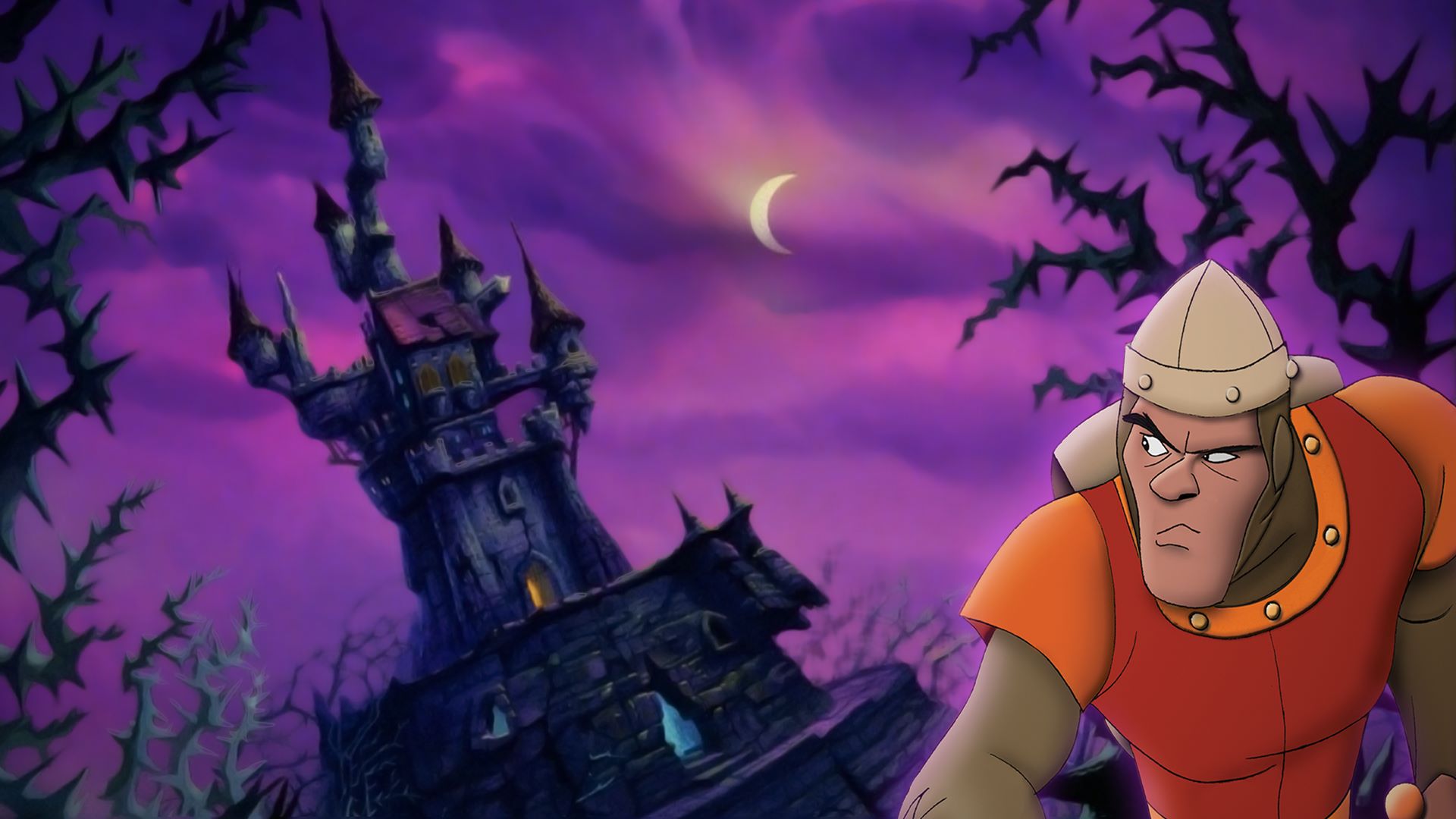 Dirk on the go

Due to the ingenuity of Don Bluth, Dragon’s Lair has been one of those retro games that has withstood the test of time.

I’ve seen people fight over a Dragon’s Lair arcade cabinet in recent years, it’s one of the go-to retro games to show off in a show like Stranger Things and the animation still holds up. We’ve seen countless ports for it and now you can add one more system to the list: Switch.

As per the Digital Leisure YouTube channel the Dragon’s Lair trilogy, which is actually a compilation of two Dragon’s Lair games and Space Ace, is coming to Switch next week. While I only play these every so often it’s been a while, so I’m considering (quadruple?) dipping on this.