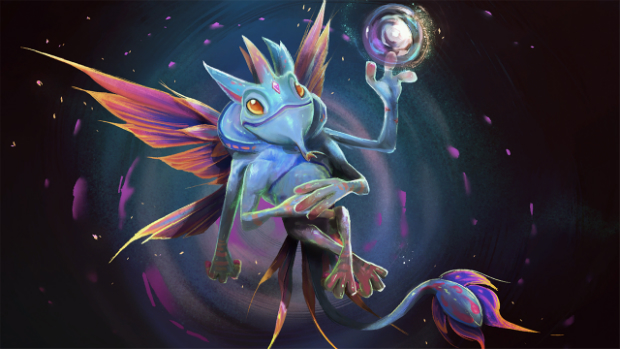 The Dota 2 Asian Championships’ (DAC) main event is underway now, and currently boasts a prize pool of just under $3,000,000. This brings it to the second highest prize pool ever, behind the 2014 Dota 2 International tournament which raised an incredible $10,923,980. The DAC, just like the International, has a Compendium available to purchase which contributes to the prize pool.

The Compendium has a lot of stretch goals and in-game rewards, all of which are laid out here and on display here. The winners of the DAC will take home 42% of the prize pool, and GosuGamers.com has brackets and the schedule all laid out. What a great resource!

It’s great to see a lot of money contributed to tournaments not named the International, which makes it less of a Super Bowl-esque must-win event for eSports competitors. The more substantial each tournament gets, the easier it is to sustain a lifestyle that revolves around playing Dota 2 competitively. I hope more tournaments allow for direct contributions to the prize pool since the method is proven effective, at least when the stretch goals and HATS are appealing.