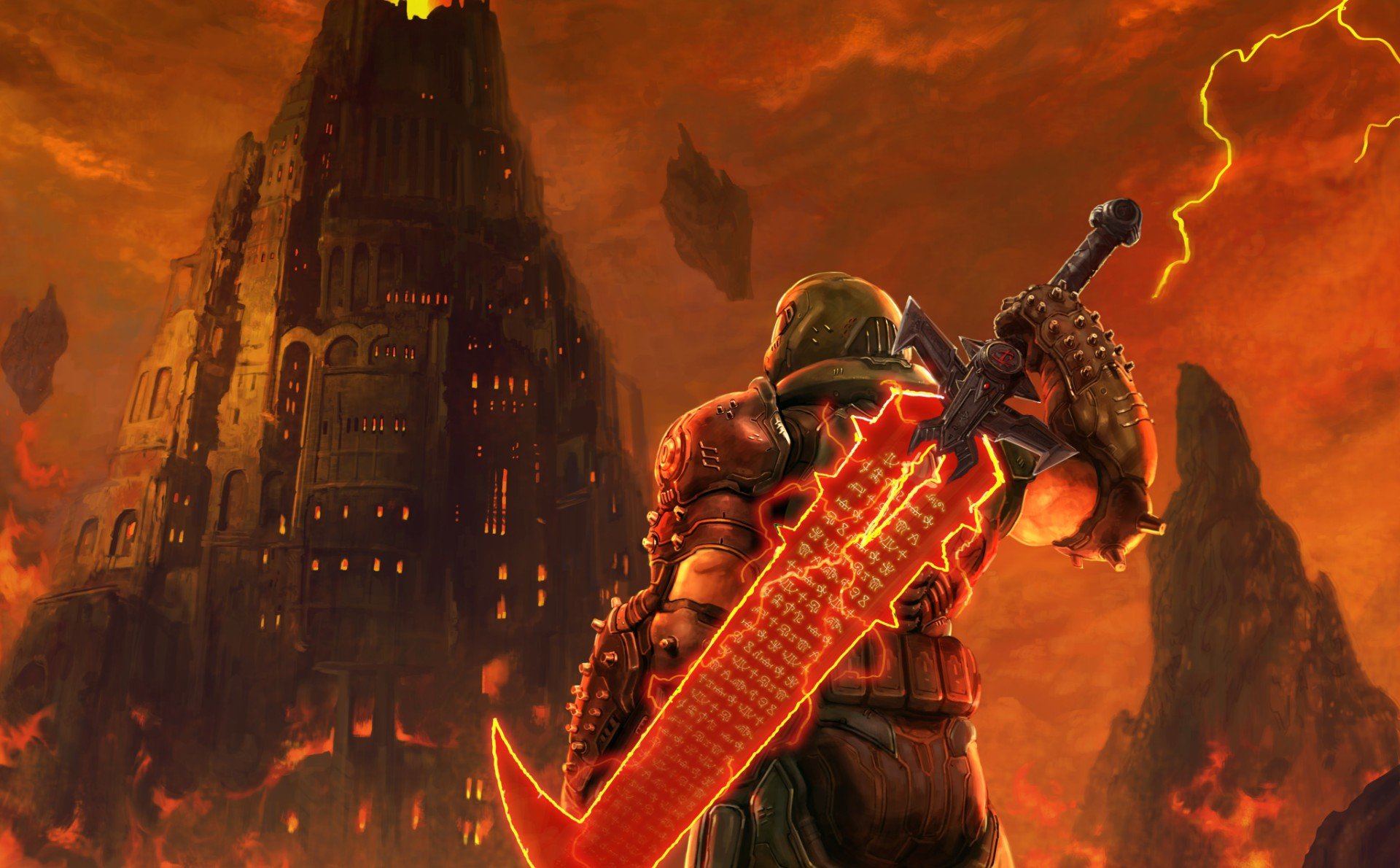 What do Doom Eternal and Final Fantasy VII Remake have to do with each other? About as much as both have to do with Animal Crossing: New Horizons, in that they were vaguely released in the same rough timeframe.

That hasn’t stopped numerous talented artists from creating fan mashups however (most notably Isabelle and the Doom Slayer), including this one that could sort of count as an official piece of fan art. The work was posted by the Doom Eternal Twitter account, and involves the Slayer (Doom Guy) looking up at a Necropolis with his trusty Crucible blade.

Look familiar? Yeah, it’s Cloud looking up at the Shinra Building with his trusty Buster Sword. It really does fit, and whoever divined this concept is a genius. It also helps that both are genuinely good games.

Take a look at the comparison in the gallery below!