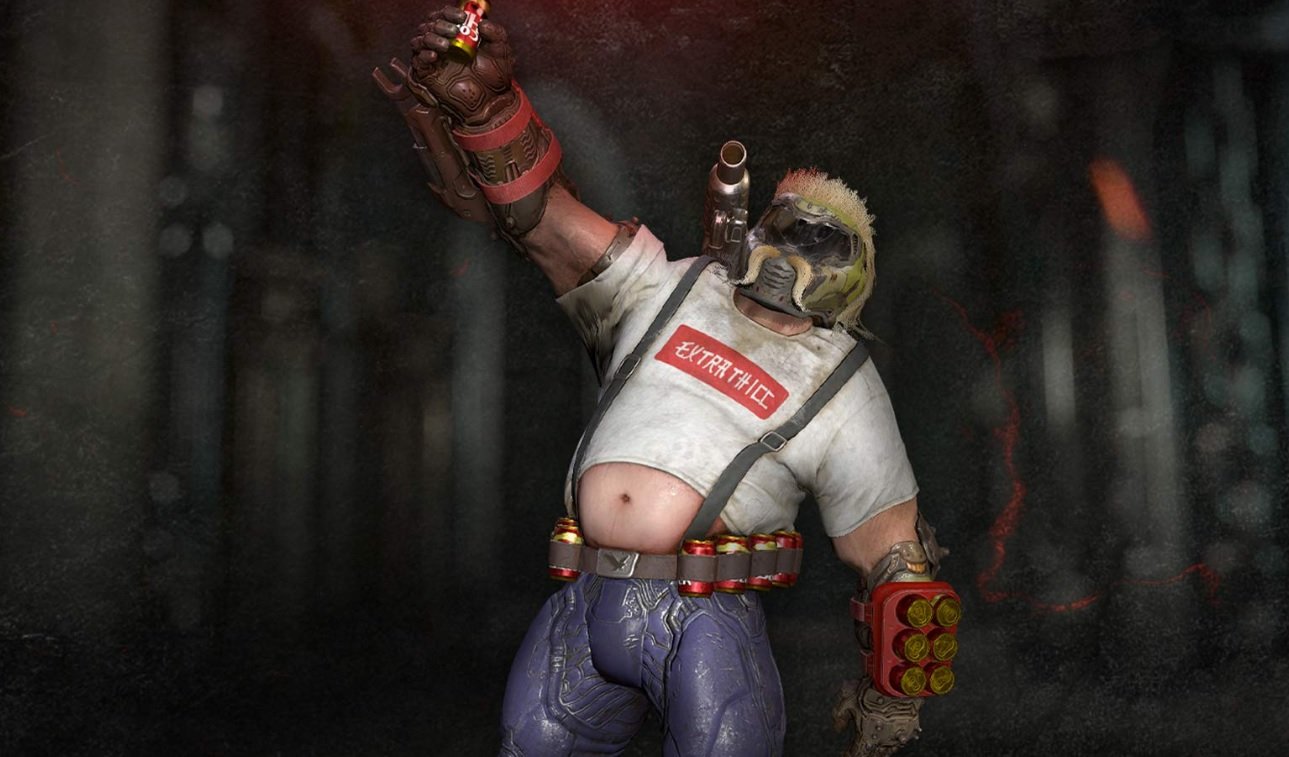 Doom Eternal has had pretty good legs so far, with a robust campaign, score-attack extras and unlockables, but Twitch Prime has also been adding some goodies in tandem with the in-game bonuses.

It kicked things off near launch with the “DOOMicorn” outfit, and as of this week, it’s throwing down with the Mullet Slayer. Just head to the Doom Eternal landing page of Twitch Prime (or the find it in the loot portion) and grab it.

The pack isn’t just the skin: it also contains three color variants, three animations a “Den” podium and a new character profile icon/title. You can also snag DOOMicorn if you haven’t already, and the drops are available for the PC, PS4, Xbox One and Stadia editions of the game.

Wait, what about Switch? Well the port still doesn’t have a date, nor do we have full confirmation that the service will integrate with Nintendo’s infrastructure.