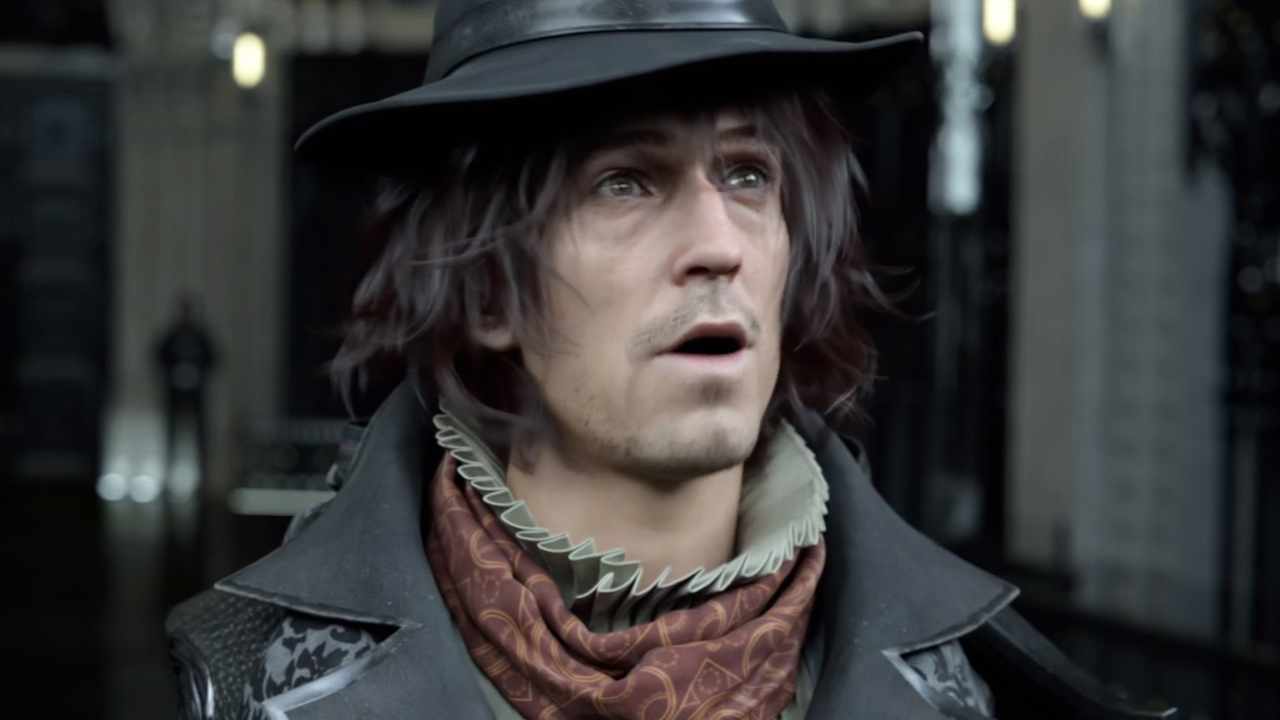 Four add-ons are in the pipeline

At this rate, I’m starting to feel like Final Fantasy XV will outlive us all.

The post-release episodes centered on Gladiolus, Prompto, and Ignis were really just the beginning for 2016’s ever-expanding RPG adventure. Square Enix has already committed to three more DLC releases, the first of which will focus on the main-story adversary Ardyn. They’ll release throughout the year.

In an interview with Dengeki, FFXV director Hajime Tabata gave a status update on the DLC schedule. He says the development team intends to do one more piece of DLC than previously discussed — so now there’s four left to go, not three — and this newly-confirmed final add-on is aiming for 2019.

If any notable characters don’t get their own episode, it’s going to feel like such a snub.