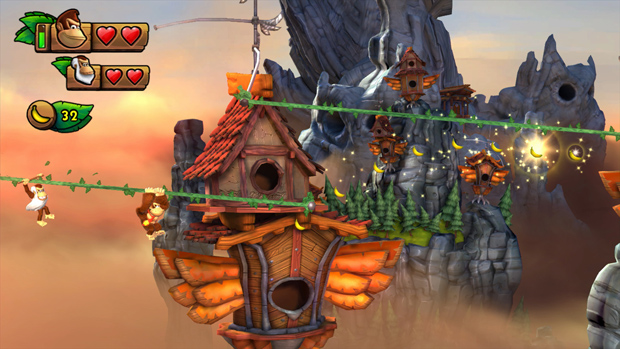 Haven’t been following the game? Watch this

In the months since it was first announced, I have warmed up to Donkey Kong Country: Tropical Freeze considerably. Part of my initial reaction stems from disappointment over Retro Studios not getting back to Metroid Prime, but I’ve since gotten over that. And it feels like every bit of news since has been positive, further pushing me in the right direction.

After seeing this overview video from Nintendo of Japan, that’s it. I can’t not be sold on Tropical Freeze any longer. Props in particular to composers David Wise and Kenji Yamamoto for making what sounds like an absolute joy of a soundtrack. Aquatic Ambiance, folks. It’s coming back.