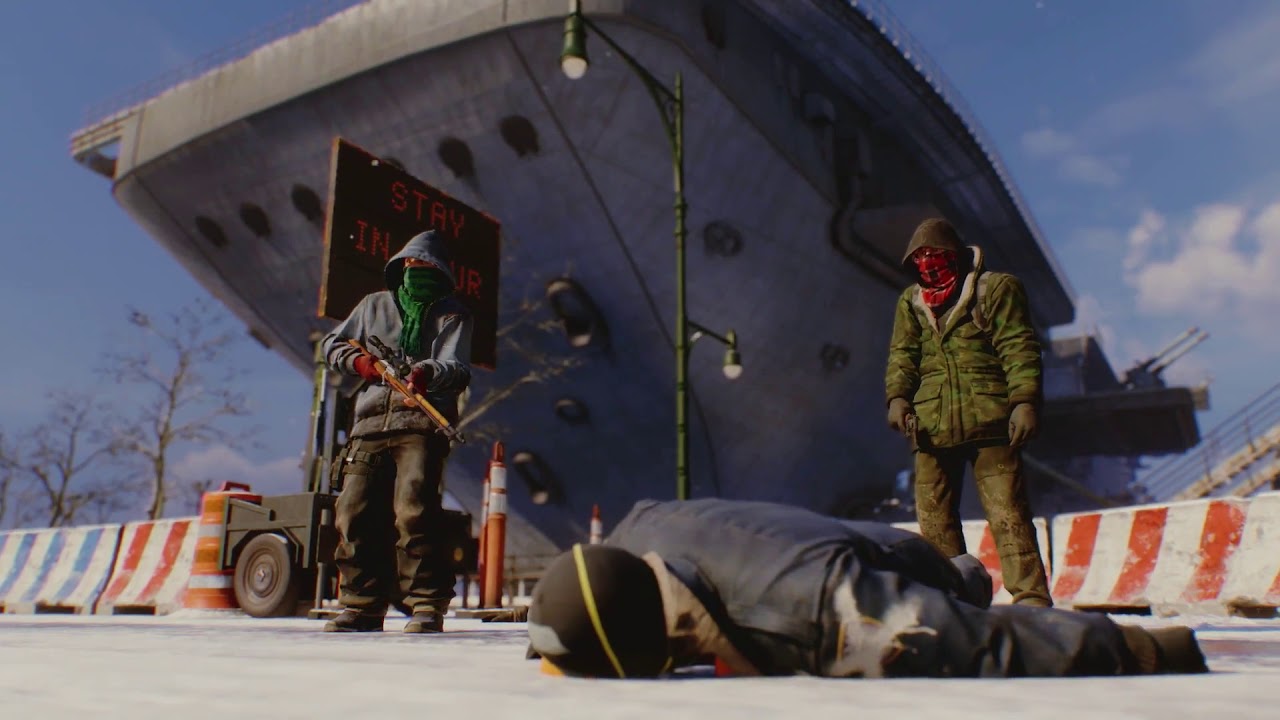 The Division will be receiving its second free DLC for 2017, The Resistance, tomorrow on all platforms. This will include a new map, West Side Pier, and two new modes; one focused on PvE called “The Resistance” and one on PvP called “Skirmish.” Resistance sounds like a horde mode, since the description mentions surviving through progressively harder waves and Skirmish is just team deathmatch, which is fine. There will also be a brand new social hub, some improves to the “Underground” paid DLC and a reworking of the gear system.

Along with the release of this new DLC, Ubisoft is going to be holding both a “Free DLC” week and a free weekend for the game. The free week will see all players able to play the season pass content from December 5th to the 10th without requiring a purchase. If you think you can plow through the new storyline in a couple of days, this is your time to shine!

The free weekend, which simply gives you access to the game, will run from December 7th to the 10th. Since The Division has a free trial version that allows play for six hours or until you hit level eight, that will be on hold while the free weekend is going on. Finally, there will be a discount for the game and its gold edition on the Ubisoft Store during this promotion. Yippie!

So if you and a bunch of friends are really bored this weekend, why not check out The Division? It should occupy a few hours, at least.