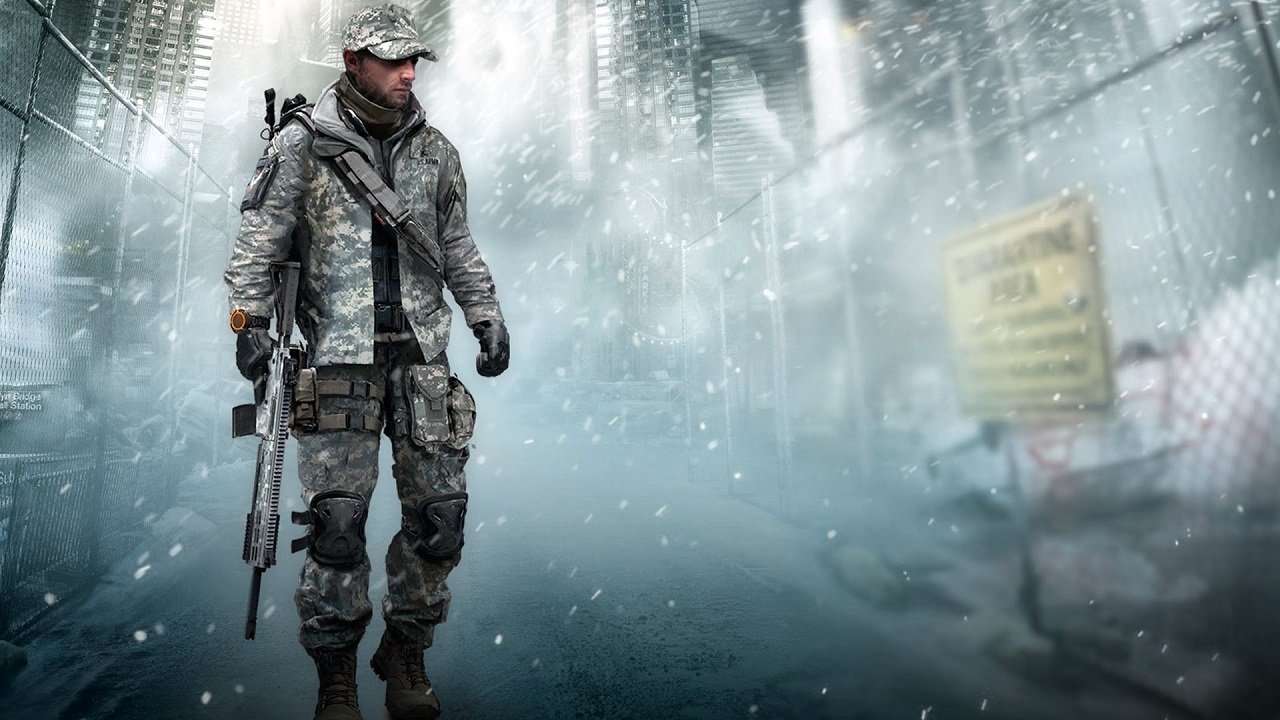 Well, tomorrow for some of you

Ubisoft is opening up its bleak take on New York City to everyone this weekend. Ahead of The Division‘s March 8 launch, the game’s getting another beta. Anyone with a PC, PS4, or Xbox One can join the battle against societal collapse.

Here’s what’s in store for this Division beta. The event runs through this weekend from February 19 through February 21 on PC and PS4. Xbox One owners luck out and get an exclusive 24-hour headstart on the shenanigans, meaning that their open beta starts tomorrow, February 18.

Ubisoft has added some extra content to this, so it won’t be the exact same as the beta from a few weeks ago. According to this trailer, there’s an “exclusive open beta mission.” It hasn’t been said if this is the only difference, but the PvP Dark Zone has likely been tweaked. And, all those PC exploits have probably been addressed.

To save concern about pesky download times, The Division‘s open beta is available to pre-load on all platforms (PC, PS4, Xbox One). The file size looks to weigh in right under 25GB. For those who still have it installed from the previous beta, a new download isn’t necessary; there will be a smaller patch to bring it up to date.

Ubisoft has some awfully high expectations for The Division, as the company’s CEO recently said that he anticipates it’ll be one of the most popular launches in video game history for a new property. A crucial step to that is ensuring a smooth release-period so that consumers aren’t put off by persistent problems. In theory (and sometimes in practice), these betas help greatly with that.