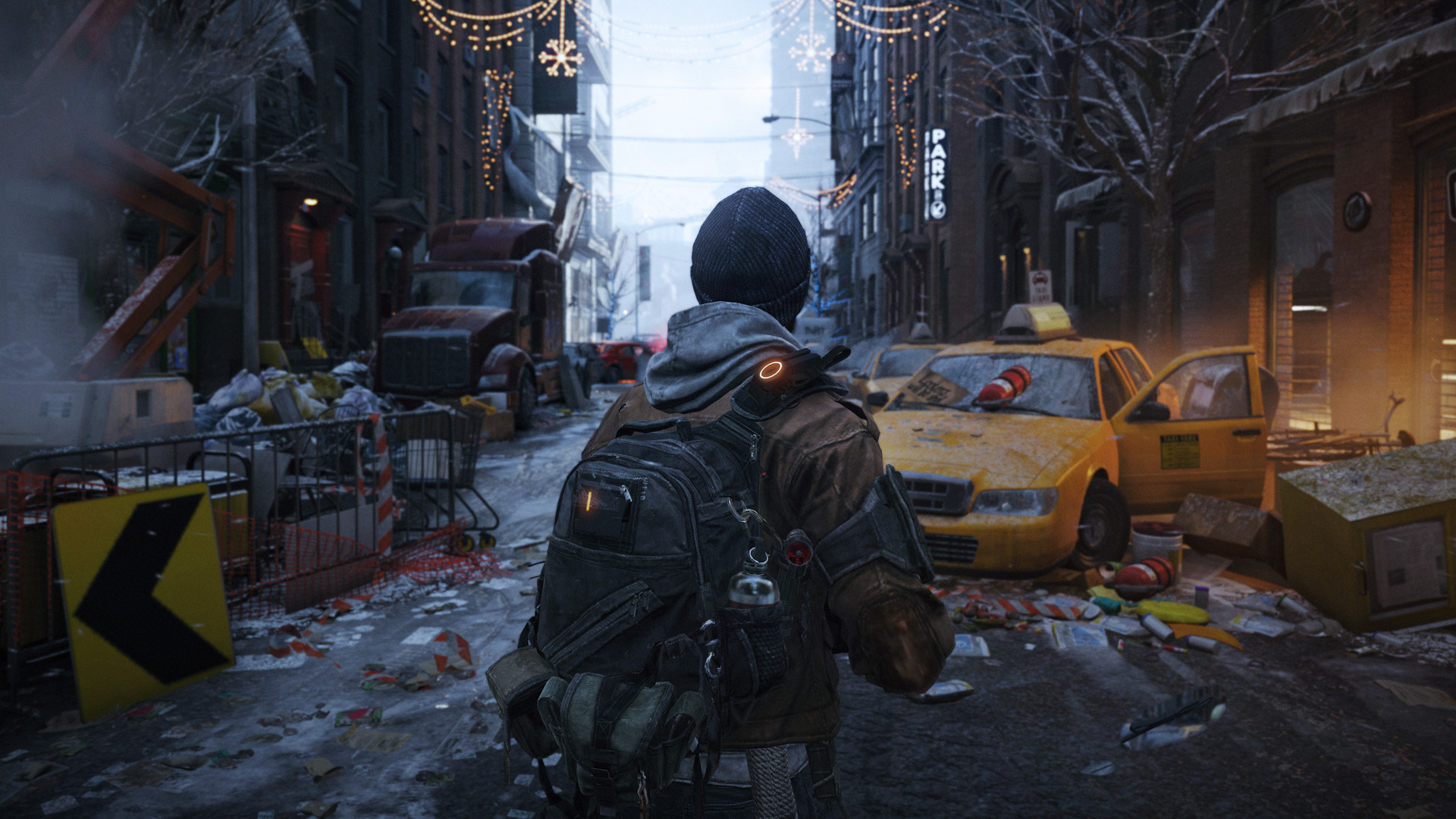 Something interesting happened over the weekend in robot-deal-hunting land. For a short period of time, we noticed that retailers were no longer carrying copies of Tom Clancy’s The Division Gold Edition. At least, not physical copies anyway.

During this brief weekend window, you could only grab this super duper edition by buying digital, no matter the platform of choice. This is noteworthy because it’s becoming a trend for publishers and retailers to do SKU juggling while they switch from Day One and Pre-Order editions as a game near releases, further confusing gamers who just want to buy a damn game.

But of course if your platform of choice is PC, things are actually relatively straightforward since the game, no matter its edition, has continuously been available for pre-order. You’ll also actually be able to save 20% off The Division‘s Gold Edition and receive the Uplay key immediately after purchase for tonight’s release when the servers go live.

Here’s all the deals (and non-deals) for The Division‘s Gold… and uh, non-Gold Editions as of writing:

For those not up to speed, the Gold Edition is just bundling in the $39.99 Season Pass with the base game. Of course, the future content is far from being released and details on the forthcoming DLCs/expansions are still thin. What about those Day One editions at select retailers? That just means they don’t include the pre-order bonus, which at this point you shouldn’t care about.

If you’re buying digital for the consoles, there’s no real reason to buy from GameStop or Amazon versus the platform’s respective online store service, unless you carry store credit at either retailer (FYI: Prime’s 20% off deal isn’t valid on digital content).

PC gamers planning to pick up the Season Pass eventually may as well grab Green Man Gaming’s deal for 20% off and knock $8 off the Season Pass price. Pre-loading is available at all retailers as of writing. Interesting to note for those who care: GMG has its key source for The Division listed as coming from Ubisoft, a departure of the previous “authorized distributor” from weeks back, and thus pricing is now more reasonable and in line with what most other authorized retailers are selling the game at.