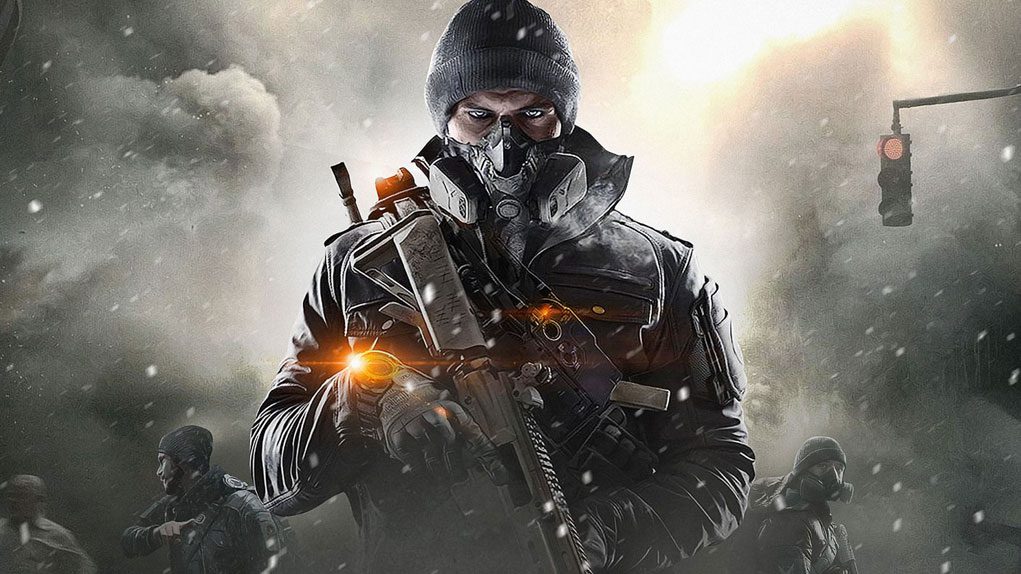 Ubisoft will be adding support for Microsoft’s improved Xbox One console with The Division‘s 1.81 patch. Along with a 4K resolution boost, this update will also bring a couple of new events to each version of the game. Details are sparse, but players will be treated to “Blackout” in April and “Onslaught” in May.

The rest of the patch notes can be viewed below.