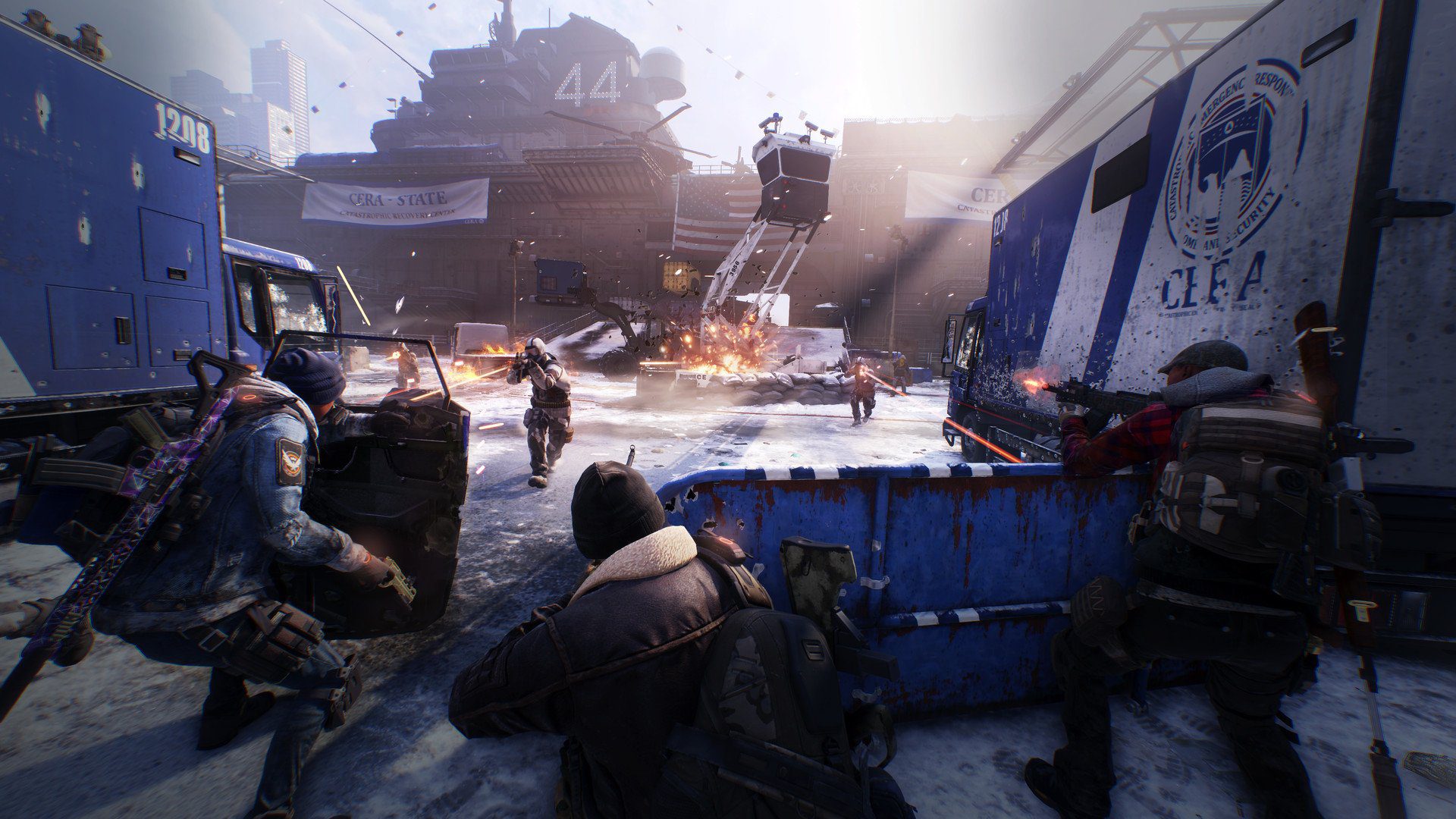 Three years after the release of The Division, the sequel came through town and cleaned up a lot of the grime that the original had left behind.

The modern gaming era is wild, isn’t it? If you’ve been keeping up with sales and giveaways in this content-heavy era, you probably have hundreds of games in your backlog you haven’t even looked at yet. “Wait, I own five copies of every Sonic game ever released on PC?” Yes, you do.

So it’s not a matter of should when it comes to this The Division giveaway. Go ahead and get this freebie for a rainy day. It’s a matter of when you’ll play it.