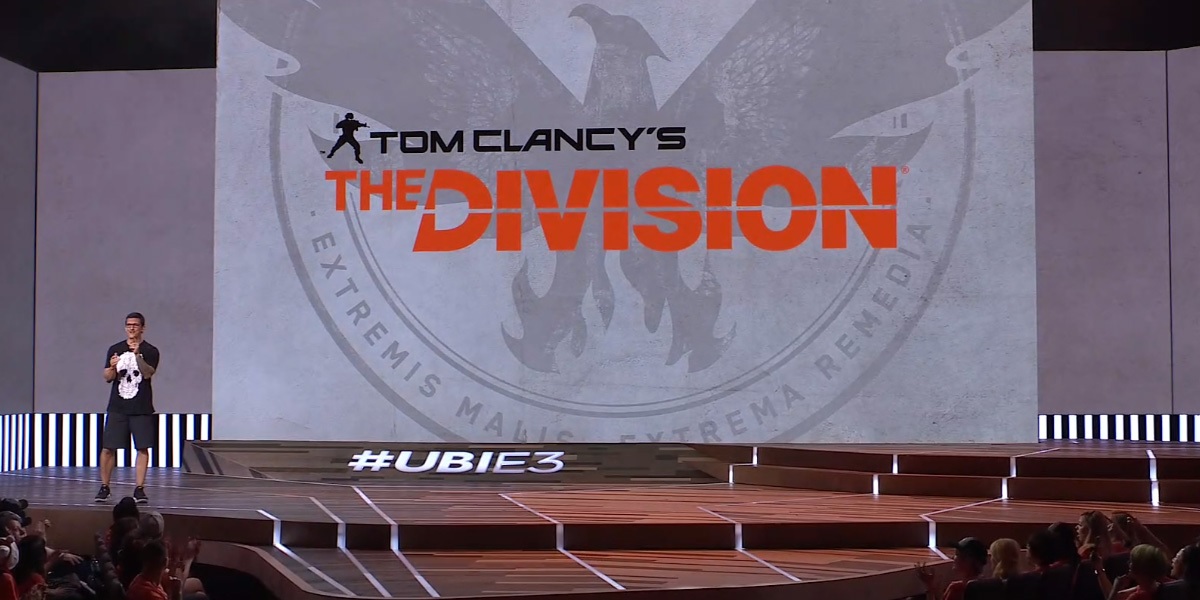 Joint venture between the two companies

Director @DavidMLeitch, @Jes_Chastain, and Jake Gyllenhaal are bringing Ubisoftâ€™s The Division to Netflix. Itâ€™s the Tom Clancy high-stakes action you love, in the pandemic stricken Manhattan that offers no second chances. pic.twitter.com/cpi6JCp4EM

After a short bit on The Division 2, Ubisoft announced that a film will be coming to Netflix in the future. Starring Jake Gyllenhaal and Jessica Chastain, this is a joint venture between the two companies to expand the world of The Division beyond gaming. Deadpool 2 director David Leitch will helm the film with the story focusing on Manhattan from the first Division title.

That’s literally all we know right now. I’m not sure if The Division is the series I would have adapted into a film, but the setting is rich for human drama and political intrigue…well, if you wanted to make a political statement, that is.