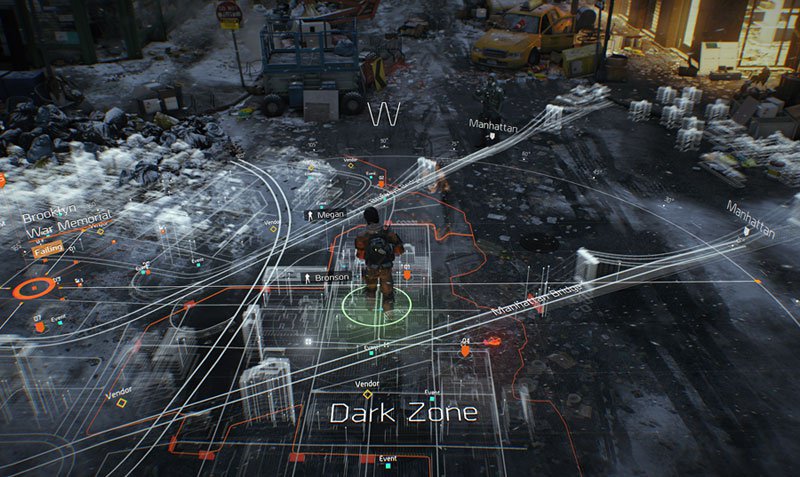 The pre-release plans for Tom Clancy’s The Division got a minor shake-up today. The upcoming survival shooter no longer has a beta before the end of 2015. But, that doesn’t mean we won’t see it at all in December.

Ubisoft took to its site to detail exactly what’s going on with The Division in the short-term. A closed beta scheduled for this month has been pushed to early 2016. Instead, an alpha that’s open to those who pre-ordered on Xbox One will take place this week from December 9 to December 12.

With three months left until The Division‘s launch, it’s unclear why delaying a closed beta and adding a closed alpha is necessary. It seems likely that the game is well past any alpha stages, meaning that this might just another another pre-launch event, probably for a system where pre-orders are struggling. “Alpha” comes before “beta,” a labeling strategy designed to logically cram in an extra session while avoiding ire from the people looking forward to the beta in December. Of course, this is all conjecture.

Whatever the case, this alpha/beta situation isn’t affecting The Division‘s plans in the long-run. The game’s still set to release on March 8, 2016. That’s the one event that actually matters.

The Division — An Update to Our Beta Plans [UbiBlog]