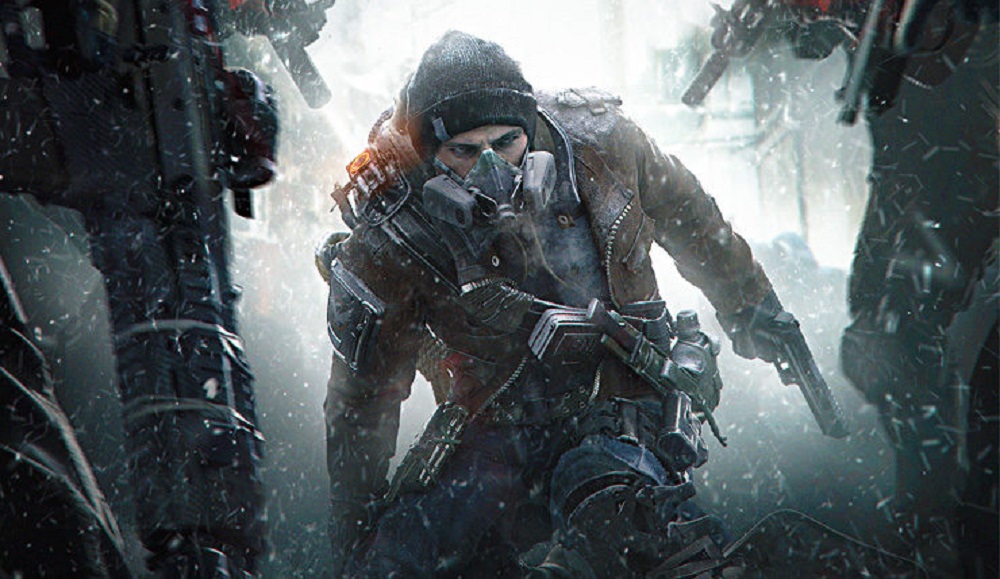 Following up on its casual mention on a recent live stream, Ubisoft has announced that an open beta will take place for upcoming tactical shooter Tom Clancy’s The Division 2. The beta will be accessible by all and will run from March 1 to March 4.

It is expected that the new beta will feature various tweaks and bug fixes that were noted by players in The Division 2‘s private beta, which took place last weekend. If you want in on the gang-busting action, then all you need do is download the client on your preferred platform when the beta goes live.

The Division 2, much like its predecessor, concerns the actions of a team of civilians-turned-mercenaries, forced to take violent action when their city of Washington D.C. falls under mob rule. The full game launches on PS4, PC and Xbox One March 15, to be followed by three free DLC expansions.