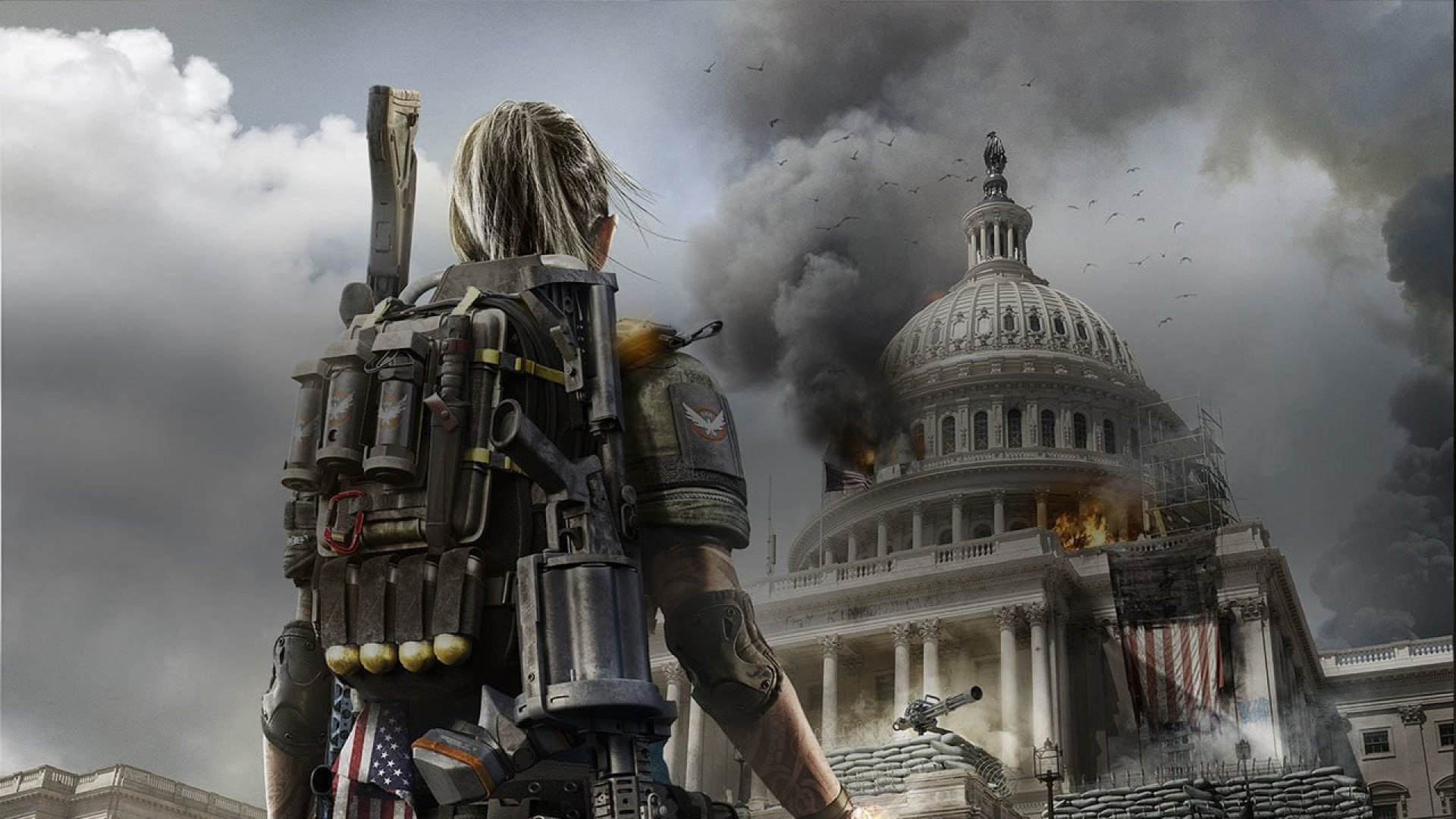 Nearly twice the size of other platforms

Much like the the virus the Division agents are trying to wrangle, The Division 2‘s day-one patch has gotten out of hand and is wreaking havoc. It’s not a threat to civilization at-large though, just data caps.

Ahead of The Division 2‘s March 15 launch, Ubisoft has outlined the mandatory first title update. On PC and Xbox One, it’s between 48GB and 52GB but that accounts for both the full game and the day-one patch. Everyone has to download this, even those who bought a physical copy of the game.

However, things quickly spin out of control on PlayStation 4. The same content (full game and Title Update 1) is a 88-92GB download. That’s nearly twice the size for some reason.

We don’t know how much space The Division 2‘s base game will need because Ubisoft omitted hard drive requirements when outlining the PC specs. But it doesn’t really matter because the comparison tells us all we need to know. On PC and Xbox, The Division 2 is big but not unreasonable for a game like this; on PS4, it’s ridiculous.

There’s no getting around it.. It’s just something everyone will have to live with. There’s probably no point in pre-loading The Division 2 before the Title Update 1 download is live, though. You’ll just have to re-download the game anyway.