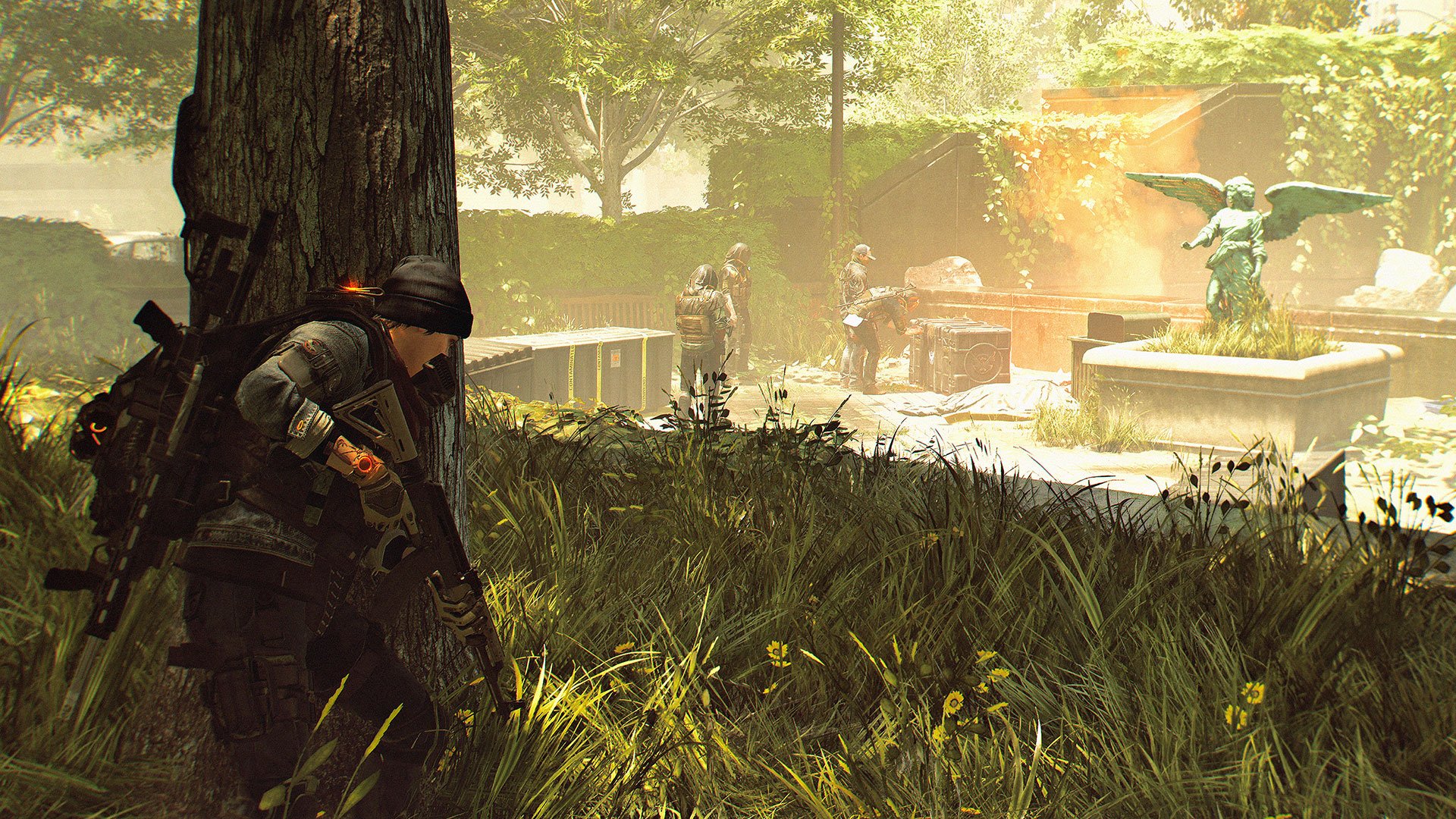 Dividing is the key to success

Video games are getting bigger and more bloated all the time. Rarely do we see a game scale back its size, especially in the triple-A big budget space. But that’s exactly what’s happening in The Division 2.

In a multiplayer overview, Ubisoft revealed that it has actually made the Dark Zone (where PvP combat takes place alongside PvE) significantly smaller in The Division 2 relative to the original Division. The three Dark Zone areas are cumulatively about two-thirds the size of the first game’s Dark Zone.

Here’s a look at The Division 2‘s Dark Zone map, as Ubisoft showed off in a multiplayer trailer:

However, Ubisoft has also cut player counts in half — from 24 down to 12 (per zone). The idea is that smaller chunks of Dark Zone and smaller-but-concentrated lobbies will increase player density. Ultimately, this should result in more action. That’s perfectly acceptable given that the original Division‘s Dark Zone got pretty lonely at times.