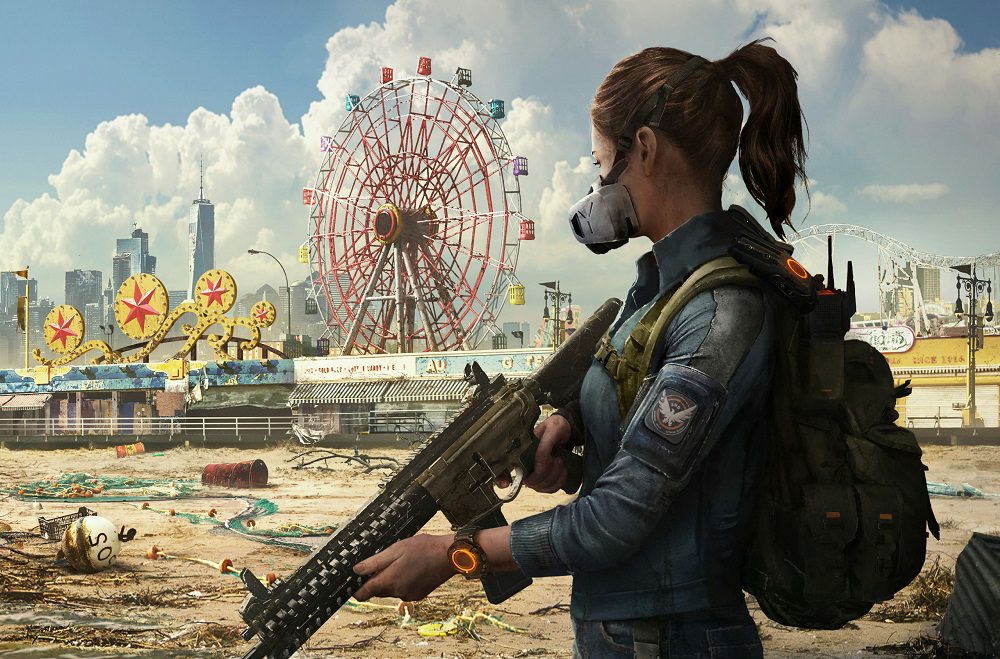 As previously reported, strategic shooter Tom Clancy’s The Division 2 is not quite ready to hang up its holsters just yet. While many thought the team at Massive Entertainment was getting ready to sunset the team-based merc shooter, the developer announced that 2021 would see a fresh run of content for the title’s dedicated playerbase.

Speaking in a new blog post titled “The Road Ahead”, Massive revealed that this year will see a brand new game mode arrive in The Division 2‘s playlist. While no details were forthcoming, the mode is listed as “entirely new to the franchise.” In addition, the team is working on new ways for players to progress their in-game operatives, with hopes of offering more in the way of both variety and viability for The Division 2‘s builds and classes.

In regards to seasons, The Division 2 will be recycling its previous run of seasons from their starting point going forward. Ergo, the next season (Season 5) will be a re-run of Season 1; Season 6 will be a re-run of Season 2, and so forth. This will at least give newer players the opportunity to bag in-game items and rewards that they may have missed out on first time around. Further Apparel events – such as the recent Resident Evil crossover – are also in the works, so it seems there’s still plenty of reason to ensure your squad stays frosty over the coming months.

Massive Entertainment also released an infographic, (which you can check out above), detailing numerous figures and statistics pertaining to The Division 2 and its community. Overall, some 40 million players have battled in Washington D.C. since the game’s initial launch back in March 2019. In all, squads have breached a total of 97 million floors and looted an incredible 20 billion items. One particular trooper has single-handedly revived over 27,000 downed agents! A merc’s work is never done.