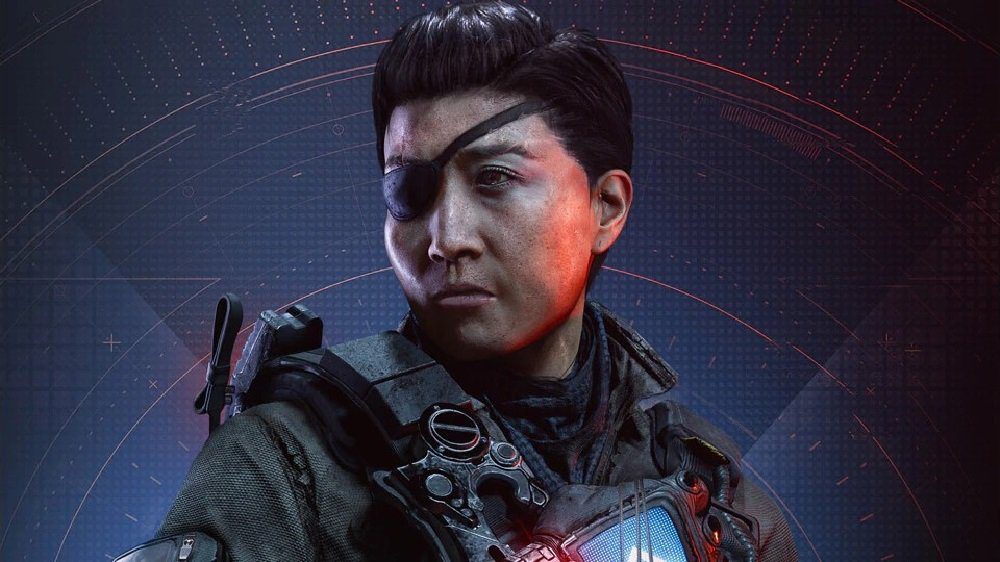 While it initially seemed that tactical military shooter Tom Clancy’s The Division 2 was getting marching off into its apolitical sunset, Ubisoft has now decided to give the mercenary matchmaker one last hurrah, with a batch of new content, arriving later in 2021.

The fourth season of DLC for The Division 2 – literally titled “End of Watch” – revolved around the chasedown of treacherous agent Faye Lau and her squad of lieutenants. Faye Lau’s faction, Black Tusk, held key areas in Washington D.C. including The Pentagon itself. With the removal of Black Tusk, things were looking a little safer in the capital, which worked as an epilogue – or at least a ceasefire – to The Division 2 story arc.

Regardless, Ubisoft took to The Division 2‘s official Reddit to announce new content will arrive later in 2021. Massive Entertainment, who developed The Division and The Division 2 have already begun pre-production on Ubisoft’s recently revealed Star Wars title, as well as a game based on James Cameron’s sci-fi franchise Avatar. The publisher has previously noted that Massive – as one of Ubisoft’s largest studios – has the workforce to develop multiple projects simultaneously.

No date was announced for the new Division 2 content outside of “later this year”. So for now, you and your running buddies will have to settle for the recently released Resident Evil crossover content. But don’t hang up your night vision goggles just yet, as it seems the battle for ‘Murica is far from over.