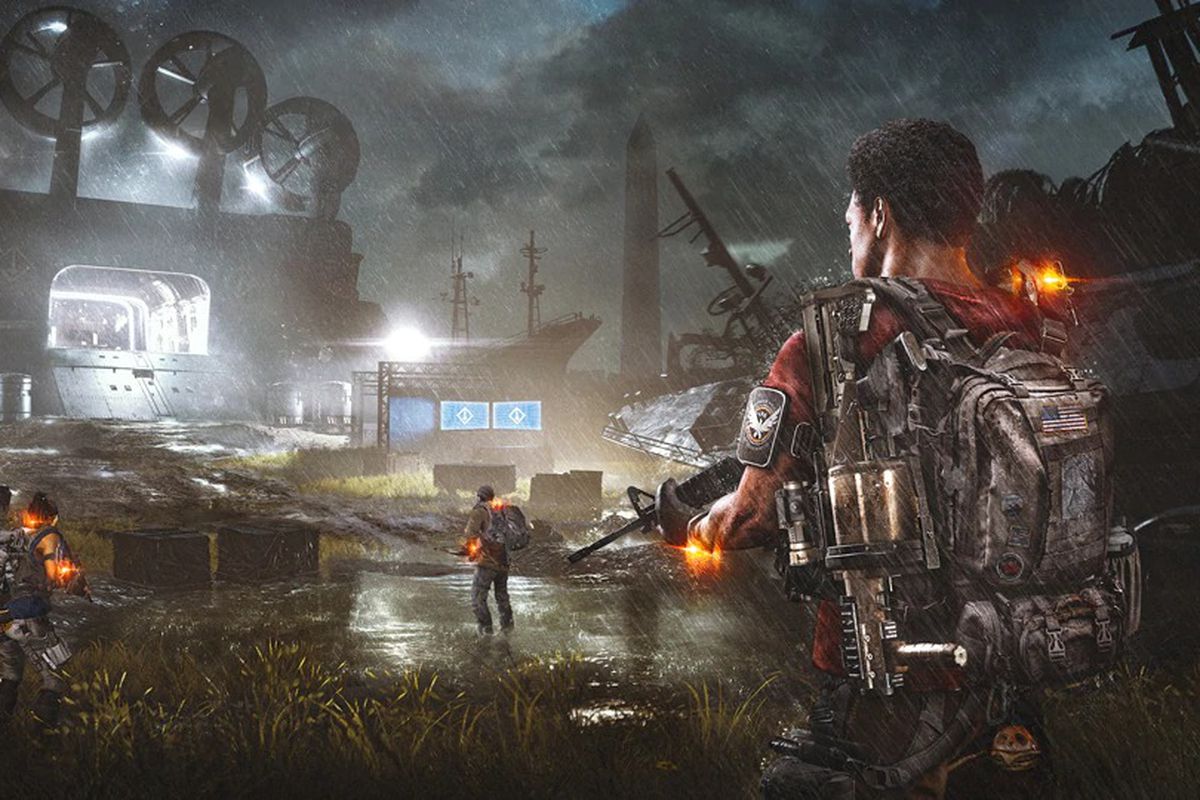 Episode 3 is due in February

Like any live service game, The Division 2 went through a lot of growing pains.

Although it was a step up from the original entry in a hell of a lot of ways, Massive Entertainment still had a lot to learn, and they’ve been doing some of it on the fly for the past year or so (Division 2 will be a year old in March). Some of that knowledge is being put to good use now, before the huge Coney Island-bound “Episode 3” arrives in February.

For one, a lot of key bugs like invisible walls or stuck NPCs are being worked on, with a scheduled delivery date of Episode 3’s launch. The gear system is also being completely revamped using “a year’s worth of feedback and ideas from players.” Massive says farming will now feel rewarding because you’ll actually get gear you can use, and old gear will be converted to the new system.

One of Massive’s big goals — and I can’t stress how important this is in a fast-paced shooter like Division 2 — is to convey information at a glance without having to consult a Reddit or database site. Massive also wants to focus on strengthening individual roles (which will make raids more interesting) and ensure rewards are transparent (again, to avoid third-party tool consultation). You can find a detailed (and I mean very detailed) breakdown of the new system here, and I have to say it’s looking pretty good, to the point where you may as well call it “Loot 2.0,” the update that saved Diablo III.

It took them long enough, but given that Massive has still weathered the storm while Anthem‘s stingy loot system tanked the game, they’re doing alright.