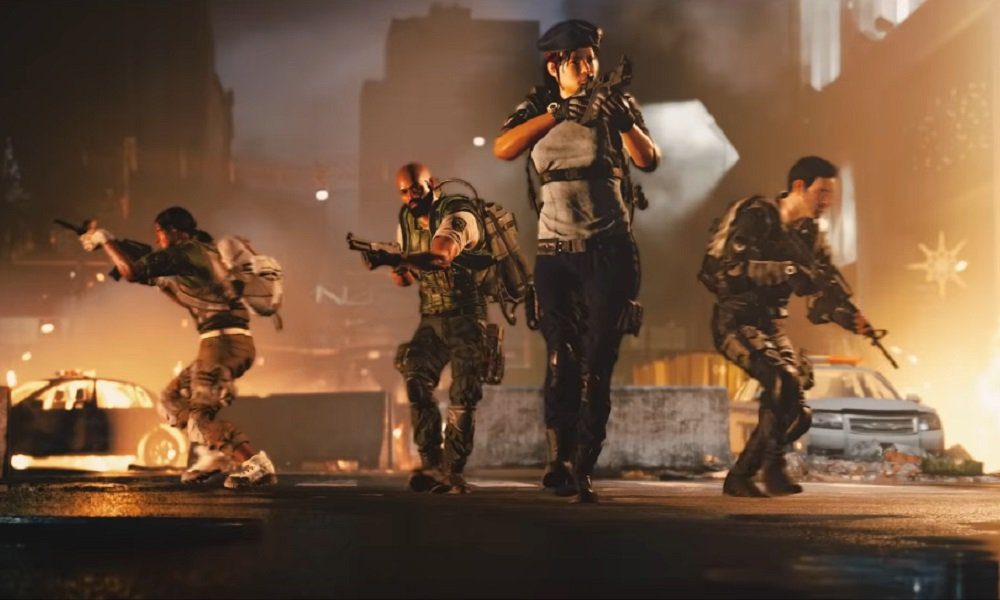 Yesterday’s Resident Evil Showcase certainly had a lot of exciting news, including a multiplayer tease, a new trailer, a PS5 demo, and even a release date, but it seems that many are overlooking the biggest reveal of the night. Yes, your prayers have finally been answered and Resident Evil is finally crossing over with Tom Clancy’s The Division 2.

The crossover event is part of Resident Evil‘s 25th anniversary celebrations, and as such will feature a selection of classic weapons and skins taken from earlier entries into Capcom’s survival horror franchise. A brief trailer shows a gang of homegrown soldiers from Ubisoft’s shooter rocking the recognizable outfits of Resi stars Chris Redfield and Jill Valentine, with the clip closing out with a glimpse of Umbrella’s own “HUNK”.

The full catalogue of 21 available items remains yet to be revealed, as do any potential themed missions, but the Resident Evil x Division 2 crossover is set to begin on February 2 and will run until February 15. Players who log in during this time frame will bag themselves an in-game Raccoon Police Department uniform, for all your Leon Kennedy cosplaying needs.