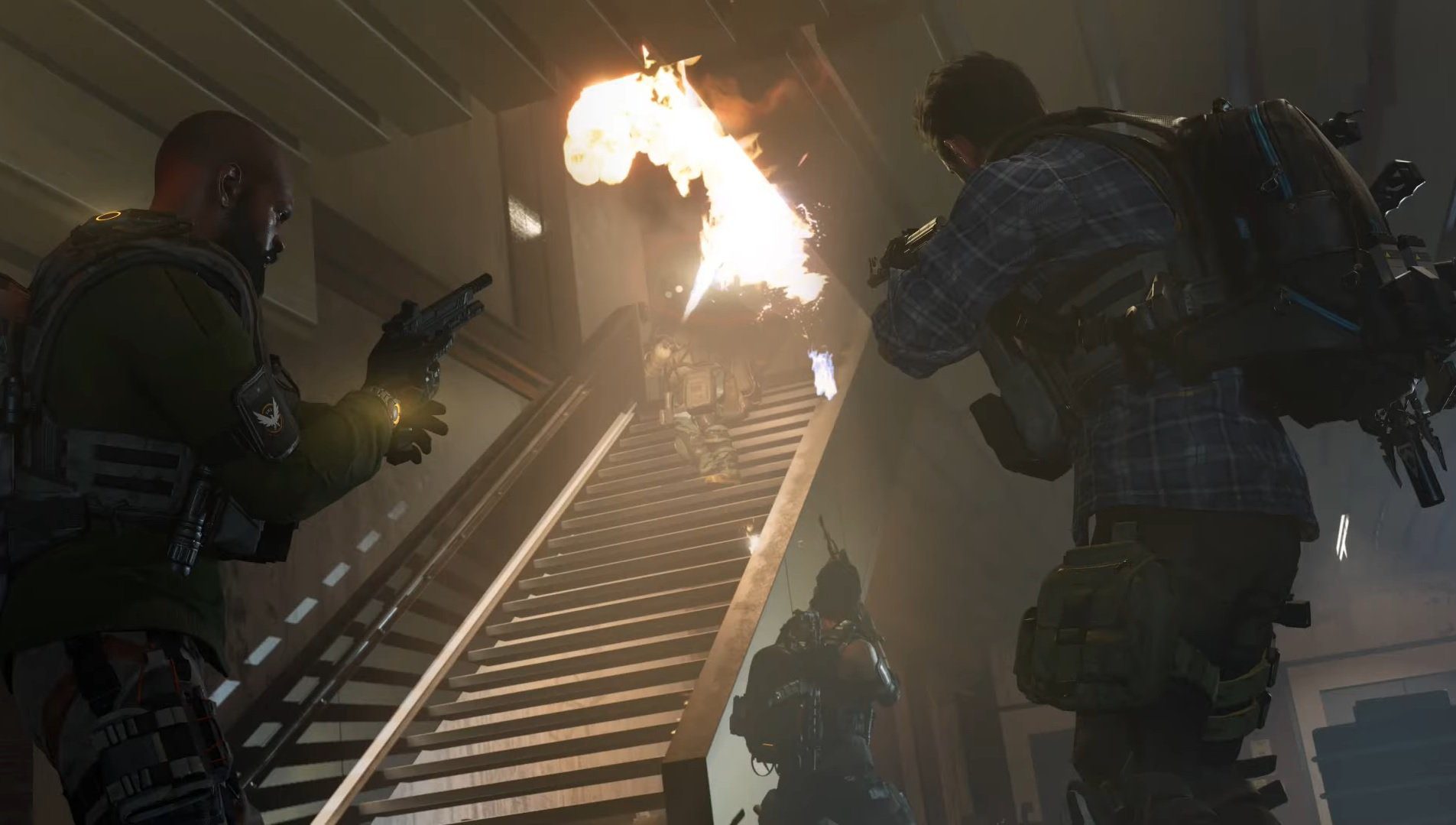 A 100-floor tower. A long, arduous climb that gets tougher the higher you go. Sound familiar?

The Division 2 is getting a new mode that’s reminiscent of Final Fantasy XIV‘s Heaven-on-High or maybe even Grasshopper Manufacture’s Let It Die. It’s a PvE experience called “The Summit” where solo players or teams ascend a 100-story skyscraper. A cleaner analog for seasoned Division players would be the Underground expansion from the original game.

It’s structured so that 10 floors are grouped together in terms of difficulty and every tenth floor has a boss. Ubisoft says it takes about as long to clear 10 levels as it would to clear one of the strongholds. However, Summit is a roguelike in a sense, as the floors don’t have set factions or objectives. They change every time you come back.

It’s a challenge that Ubisoft doesn’t expect you to knock out in one go. Progress is retained every 10 floors, so that’s where you’ll start if you decide to shut the game off. There are also elevators every three floors, and that’s your checkpoint in case your squad wipes. You’ll probably need the lift because Summit works through Division 2‘s difficulty levels as it progresses, all the way up to Legendary.

Construction’s done on this high-rise pretty soon. Summit is being added as part of Title Update 11, which launches sometime this month. It’ll be free for everyone who owns the Warlords of New York expansion.