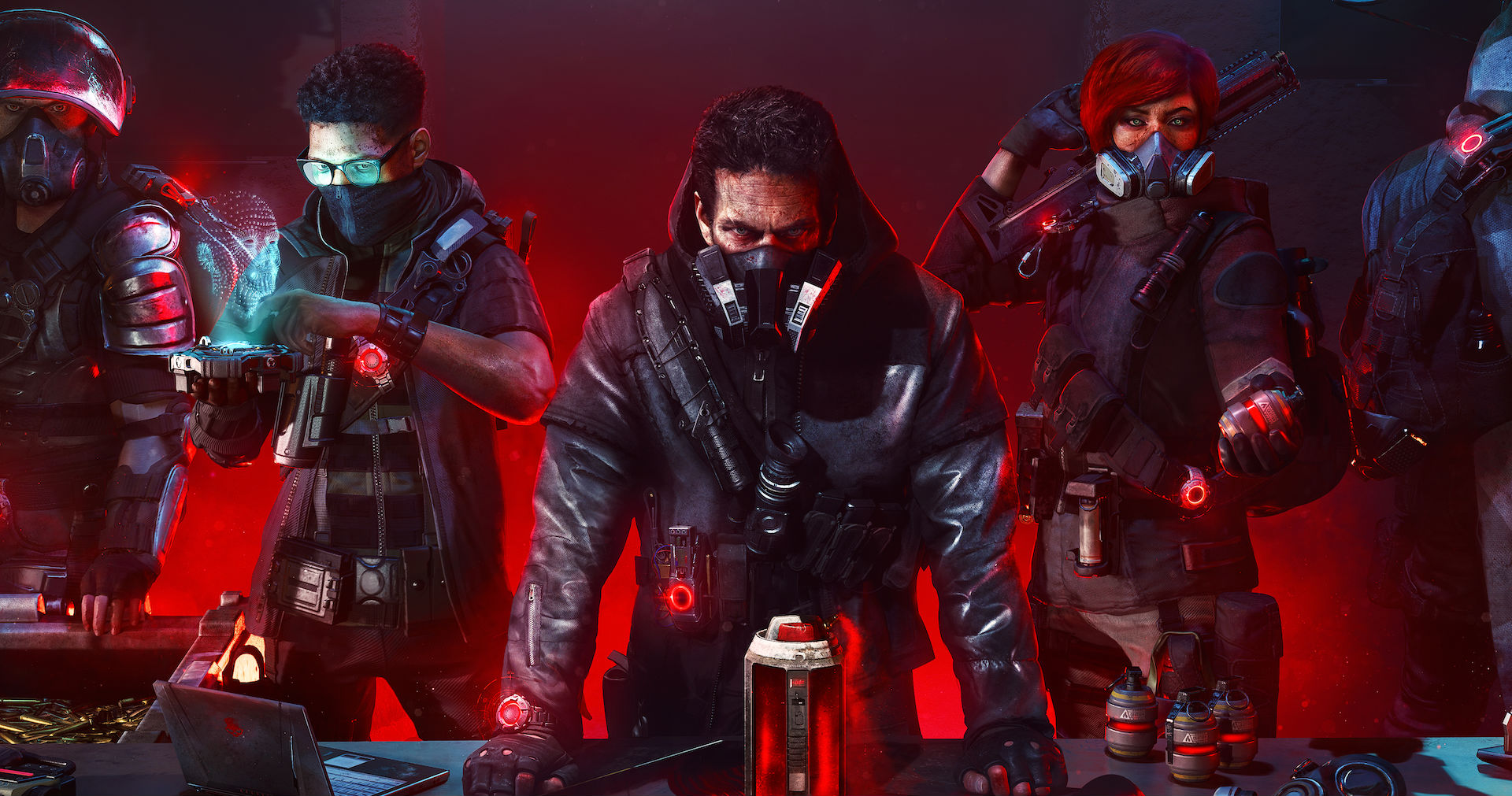 The whole “free-to-play” concept has really thrown me for a loop whenever a game goes temporarily free. I mean it is free to play, but not “free-to-play,” dig? The hyphens used to let you know a game wasn’t swimming in microtransactions, before premium games started to abuse microtransactions.

Anyway, The Division 2, a premium game that’s currently on sale for $3 for four more days at the time of publication, is free to play this weekend. That means you can download it on PC, PS4 and Xbox One and lay it from February 27 through March 2. The catch, of course, is that you can’t partake in any of the upcoming Warlords of New York expansion bits, as that DLC drops on March 3.

If you do partake, and you should, because Division 2 is still pretty fun, you’ll get a free mask for logging in and progress will carry over to the retail edition. That includes anyone who buys it at the sale price, as Ubisoft points out in their announcement blog for the event.

As a reminder, The Division 2 is going full swing with the “seasonal” concept that so many other shooters of its ilk are using, which will be the framework for the game going forward, to propel it past the Warlords of New York story campaign. Season 1 kicks off on March 10, and you can find all of the relevant info regarding them below. Have fun this weekend if you boot it up!

The Division 2 – State of the Game Recap [Ubisoft]

What are the rewards for participating in Seasons?

How long will it take me to achieve Season Level 100?

Where do Seasons happen?

When do Seasons start?