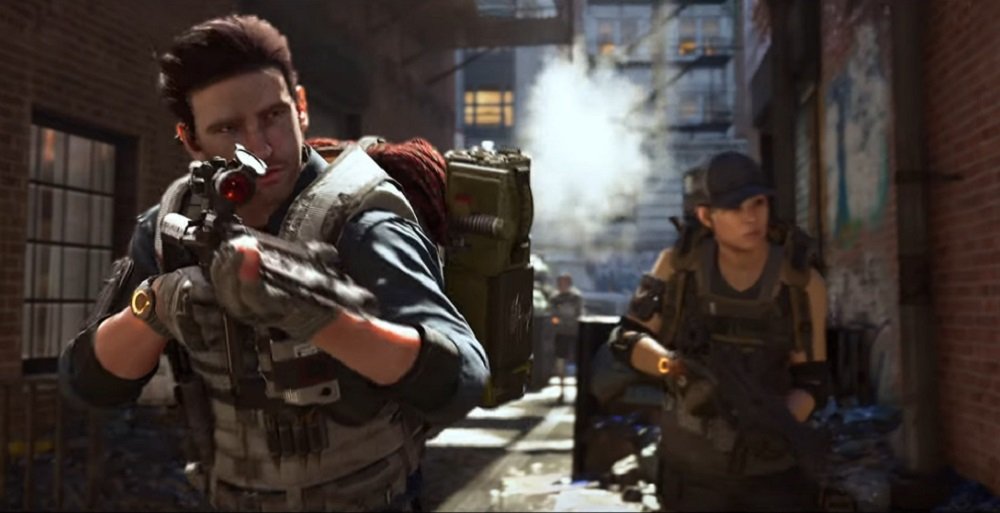 A one-two punch of news for fans of shooter sequel The Division 2, as Ubisoft has announced that the riotous team-based title will be headed to the Stadia platform on March 17, a little over a year after its original release on PS4, PC, and Xbox One.

The Stadia edition of The Division 2 will launch with all previous DLC drops, and will also support cross-play with PC users, provided players are willing to sync up their Uplay and Stadia accounts. One aspect not mentioned, however, is the price. It will be interesting to see how much Stadia charges for a re-release of a year-old title, one that can be readily purchased for less than $10 in its base form.

Also of note is the launch of The Division 2’s latest DLC expansion Warlords of New York. This new story chapter takes a step back from the wastelands of Washington D.C. and returns to The Division’s original setting of New York, where our grittier-than-gravel mercenaries must take down a violent faction, led by former Division agent gone bad: Aaron Keener.

Alongside the new story chapter, Warlords of New York introduces new endgame event “Seasons,” a three-month mission which will task players with breaking down a villainous network via drip-fed objectives, each with their own unique rewards. Along with this new content, The Division 2 inventory U.I. has been overhauled for better efficiency.

The Division 2 is available now on PS4, PC, and Xbox One and launches on Stadia March 17.