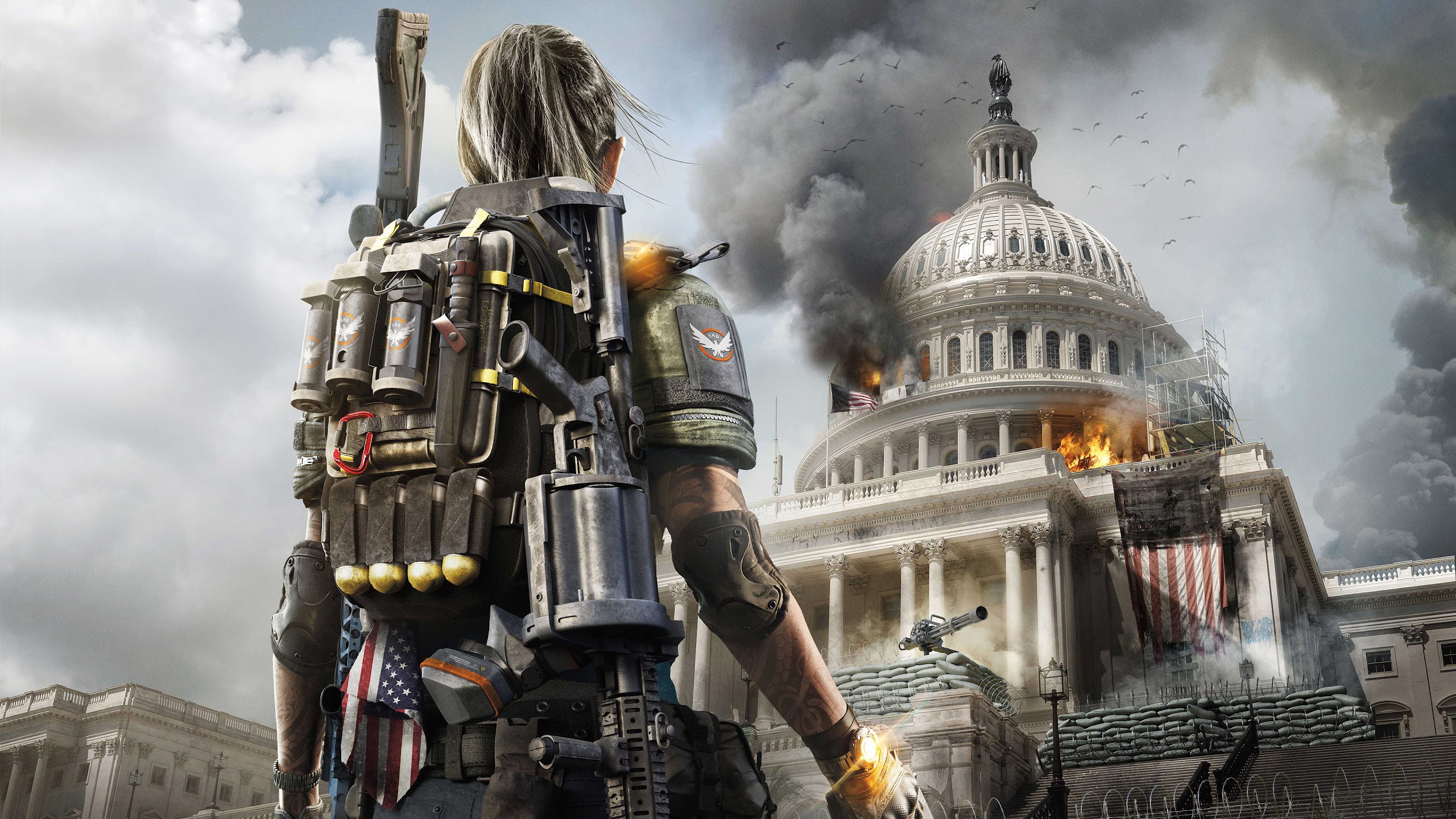 The looter shooter, a genre that facilitates a hoarder-like mentality, inevitably pushes its players into a single most-rewarding direction: Get as much gear as you can as quickly as possible with the least amount of effort exerted. The most famous example is the loot cave in the original Destiny, an area where players shot into a dark cave at endlessly respawning enemies. Most every similar game has an area where people find an exploit that leads to high-rate gear drops. In a genre that incentivizes min-maxing loadouts and gear sets, why wouldn’t players min-max their time spent to rewards received ratio?

Finally, after more than two months, The Division 2 has a loot cave to call its own. It can be found in the Bank Headquarters mission during the section where you have to defend a computer terminal from enemy forces. Rather than holing up by the terminal, this method requires that you meet the enemies where they spawn, effectively bottlenecking their exit strategy.

The video that’s embedded above explains everything in detail. The optimal approach has teams of four equipped with light machinegun DPS builds. Everyone takes turns throwing flame turrets which act as crowd control, lighting all the enemies on fire. They’ll constantly respawn for the full two-minute defense section. After they’re cleared out, grab the loot, have your party wipe themselves out with concussion grenades, and you’ll load back into the beginning of the area. It can be repeated as many times as you want.

As the video explains, playing on Hard or Challenging difficulty leads to the best results. The enemies are tough enough that they’ll drop a lot of high-end loot, near-endless yellow pillars to rummage through after everyone’s dead. For players who are in that 500 gear score range, this is a fantastic place to hunt god-roll equipment; or for people who mostly have the stuff they want, this is an opportunity to find something with that perfect talent or attribute — which they can then add to their gear through The Division 2‘s recalibration station.

However, nothing lasts forever. Ubisoft will almost certainly nerf this as soon it can. Get in while the gettin’s good.