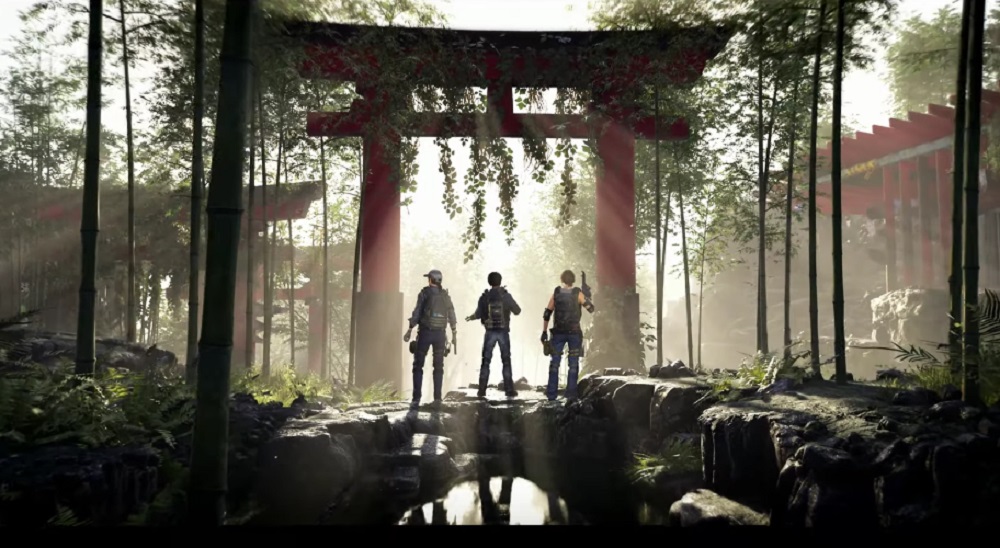 The war goes on, and soon, beyond the city

Ubisoft has announced that mercenary shooter Tom Clancy’s The Division 2 is getting a free weekend this coming weekend, letting everyone jump into the carnage of an oppressed Washington D.C. gratis. The free weekend will run between June 13-16.

We also heard a variety of details pertaining to the multiplayer shooter’s upcoming Year 1 content, currently being delivered in “episodes”. Episode 1 is on the horizon, arriving in July, and Episode 2 will follow later in Fall. Looking ahead, we also got a trailer for Episode 3, which will take the war outside of the city for the first time.

These episodes will add new story chapters. raids, PvE content and much more. All episodes will be coming to The Division 2 free of charge. You can check out trailers for Year One’s content below.